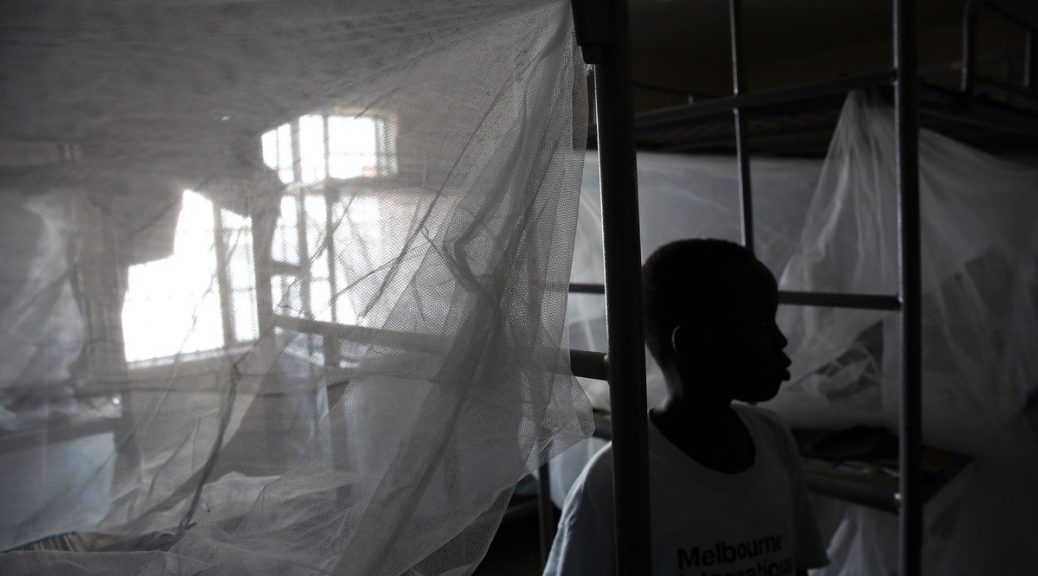 Students sit quietly in a converted classroom, formerly a home economics room furnished with stoves and sinks. The stoves are unplugged, desks and computers are shoved against the old kitchenette spaces. A unit of students sits in front of computers with little instructor involvement. Teachers are largely managing online learning, rather than teaching. The program being used is ‘Edgenuity,’ an online learning and credit recovery provider for students behind in middle/high school credits.

This makeshift learning space is part of Echo Glen School. The school, which is part of  the Issaquah School District, and located within Echo Glen Children’s Center (EGCC), is one of three juvenile institutions run by the state of Washington. I worked at EGCC for nearly 5 years. I began my career in an Intensive Management Unit as a Counselor Assistant, then became the Transition and Reentry Coordinator. I left Echo Glen over two-and-a-half years ago but stayed in contact with my colleagues, who asked to remain anonymous for fear that their careers would be negatively impacted.

The population of juvenile offenders sent to EGCC is particularly special, as it is the only institution in the state that serves cis female juvenile offenders and is the primary institution for trans or gender non-conforming juvenile offenders. Cis female and trans or gender non-conforming youth are particularly at risk within the juvenile justice system as they do not receive adequate representation and resources relevant to them and their unique needs. Together they account for approximately 28% of the incarcerated youth population in Washington State.

Additionally, EGCC houses the majority of male offenders who are adjudicated under 16 years of age, sometimes as young as 9 or 10 years old. Youth sentenced to 30 days or longer are sent to EGCC from all over Washington State. Echo Glen Children’s Center has the most diverse demographic of juvenile offenders out of all three existing state institutions. The two other institutions, Green Hill School and Naselle Youth Camp, predominantly house cis males between 16 and 25 years of age.

The incarcerated students’ age can range from 10 to 25 years as a result of Senate Bill 6160, which passed in 2018. The bill allows minors convicted in adult criminal court to stay in Washington State Juvenile Rehabilitation until they turn 25, rather than being transferred to adult prison when they turn 21. As someone who has witnessed the transition of 21-year-olds from Juvenile Rehabilitation to the Department of Corrections, Senate Bill 6160 is a positive step in juvenile justice reform. However, the institutional education system could barely support the students it already had and is struggling more than ever to keep up.

Echo Glen School operates separately from the state-run facility EGCC, as an entity of the Issaquah School District. Echo Glen School is budgeted for 4.5 teachers and eight paraeducators, otherwise known as teacher aides who work under the discretion of a licensed instructor, for their diverse population of approximately 100 incarcerated students.

Education is extremely important for these incarcerated youth and yet they have been forgotten. While Seattle protested in support of “No New Youth Jail” in King County, some overlooked the youth incarcerated all over the state of Washington and the inadequate educational services they receive. There are nearly 500 youth incarcerated in Washington State’s Juvenile Rehabilitation system and many of them are receiving a deficient education at best.

Students at Echo Glen School did not receive any Special Education (SpEd) instruction between the months of July and December 2019, despite making up nearly 60% of the student body, according to my sources. At Echo Glen School, there has been no English Language Learning (ELL) instruction provided to students, outside of the online credit retrieval program used, despite 10% of students at the institution requiring ELL services since April 2019.

By not providing SpEd services and simply plopping SpEd-need students in front of computers and telling them to learn, Washington’s Office of Superintendent of Public Instruction (OSPI), Issaquah School District, and Echo Glen School violated the law. In response, OSPI brought back the archaic “pullout” method. This method puts all SpEd students, regardless of gender, age, or offense, in two classrooms for two school days a week, with a single licensed teacher.  Students of mixed genders, ages, needs, offenses, and vulnerabilities are placed together for nearly 6 hours a day and expected to sit and learn, quietly. There is no cap on the number of students they can place in these classrooms.

You do not have to have my experience working with this special population to know how dangerous a disservice this is to these youth. Sources explained, as a result of the new SpEd education services, the three females in the program choose not to attend school because they are the only females in a room full of males. Their choice is understandable. During the 2013–2014 school year, a sexually vulnerable 13-year-old female resident was molested by an 18-year-old sexually aggressive male resident. Implementing the “pullout” method at Echo Glen School as a response from OSPI to provide “adequate” special education decreases the quality of a safe learning environment.

Echo Glen School failed a Prison Rape Elimination Act (PREA) audit near the end of 2019 because residents are required to be supervised at a ratio of 8:1 between students and a trained staff member. As contracted personnel, the teachers employed at Echo Glen School through the Issaquah School District are not trained to deal with resistant youth, and as such do not qualify as trained staff. This means EGCC staff must supervise students throughout the school day, in addition to their counseling work. This also means each new SpEd classroom could require three to four staff members to supervise each room of students, depending on the number in attendance.

Institutional education received 0.1% of Washington State’s 2017–2019 Supplemental Operating Budget for basic and non-basic education programs, half of what they delegated to charter schools. OSPI recognized the special needs of institutional education in a 2016 Institutional Education funding report, stating “[juvenile offenders] face many barriers to achieving academic success and often require a great deal of one-on-one academic and emotional support.” However, they still choose to operate with a budget that is over 20 years old, developed during an era when some referred to juvenile offenders as “super predators.”

Echo Glen School has fought hard to support its neglected students. According to my sources, Echo Glen School went over budget by approximately $112,000 to keep over 14 teachers on their staff during the 2016–2017 school year. In the 2017–2018 school year, it went over budget by approximately $200,000. In the 2018–2019, the school hit a high of approximately $500,000 over budget in order to keep nine teachers on staff. The Issaquah School District even provided levy money to support Echo Glen School and its students in need, potentially to their own detriment. It is prohibited for school districts to provide levy funds for institutional education. During the 2019–2020 school year, in order to stay within budget and without additional support, the school has only four teachers and six paraeducators. Echo Glen School has been unable to hire a vice principal, a librarian, or even a secretary to offer administrative support.

According to my sources, at Echo Glen School, approximately four out of five students are behind in credits due to the Edgenuity program. Since there is no funding for a librarian, there is limited accessibility to the school’s library. There is also no gym class, school-funded elective courses, or extracurriculars of any sort.

Education is essential to the development of our youth and young adults. When we shuffle them through the juvenile justice system in Washington State, we are knowingly depriving them of the equal opportunity to learn afforded to other students. There is no way to effectively rehabilitate these youth if we can not provide them with a suitable education that meets their needs in a safe environment. We will not see a decrease in recidivism or a significant decrease in youth incarceration if their education is so deficient. If we want to see fewer juveniles incarcerated in the long term, we need more funding for better institutional education now.

If you agree with this article, please contact your Washington State legislature regarding House Bill 2116, as well as OSPI to tell them how important it is for these incarcerated youth to have an equitable education. This article is dedicated to all incarcerated youth at Echo Glen School. You are remembered and we will never stop advocating for you.

Carmen Rivera is a biracial, queer adjunct professor for the Criminal Justice Dept at Seattle University. As a passionate advocate for criminal justice reform, she believes in the power of knowledge and everyone’s right to education.