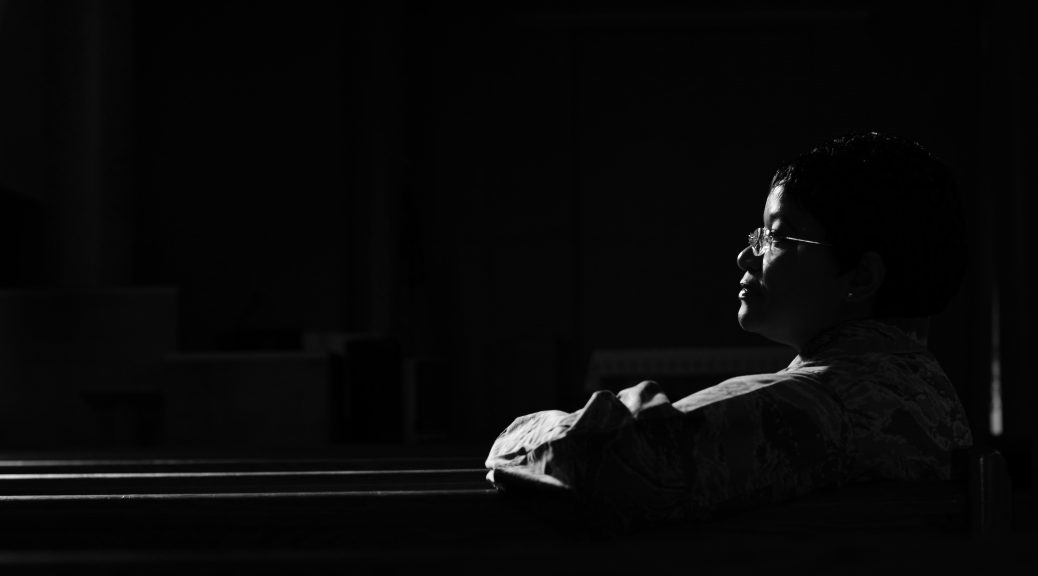 When I first saw the scars so deeply rooted into the back of an African American slave, I thought I had seen it all. When I viewed a photo of Emmett Till for the first time, I thought I had seen it all. I can still see his mother’s face, the cries that were captured on film, the crevices in the corners of her eyes that would form valleys so deep no one would ever dare travel through. I studied her face, then went back to her son’s face that no longer bore a resemblance to anything human. In that moment I saw how Americans can, and still do, view Black people as less than human. I remember Trayvon Martin, Sandra Bland, Charleena Lyles, Breonna Taylor, George Floyd, and the countless others who we have lost to police violence. You continue to think you have seen it all until the newest tragedy is unveiled.

Each incident becomes progressively worse. Each incident of racism, whether explicit or implicit, has a visceral impact not only on the physical body, but on the psyche as well. This holds true for every BIPoC (Black, Indigenous, Person of Color) all around the world! What we experience — when we view images of slain Black bodies, Black people being persecuted, Black bodies being beaten, and Black people being tormented with violations of their civil rights, mostly by whites who make police calls for reasons like Black people having a bbq, swimming, going home, being home, selling waters, and even bird watching — is racial trauma.

Numerous studies have documented the long-lasting negative impacts of racism on mental health: anxiety, depression, and other trauma symptoms. Many of us experience racial trauma but have been socialized as a collective to pathologize and compartmentalize our racialized experiences. However, like grief, racial trauma is not pathological, nor is it in the DSM.

As much as I would love for it to happen, racism probably won’t end today. For those who are exposed to racial trauma, it is important to limit the amount of information you consume. Take social media breaks and remember to breathe. George Floyd and Eric Garner couldn’t breathe, because their breath was stolen from them. It’s important to take deep belly breaths throughout the day to focus on your own body’s needs and help calm your mind.

Going on walks, moving, and eating a balanced diet will also help alleviate the impact of stressors. The body is in a constant state of stress when exposed to racism and racial instances, either directly or indirectly. One way to release that stress is through movement.

Finding a culturally competent therapist is another tool to help process your emotions, gain new insights, identify triggers, and build adequate coping skills. Therapy can be expensive, so for those in Washington State who may have difficulty paying, the WA Therapy Fund was created to help cover the cost of therapy for Black people in need. You can sign up to access the funds here, and if you would like to contribute toward the cost of Black healing, you can donate here.

Ashley McGirt is a Therapist, Speaker, and Author.