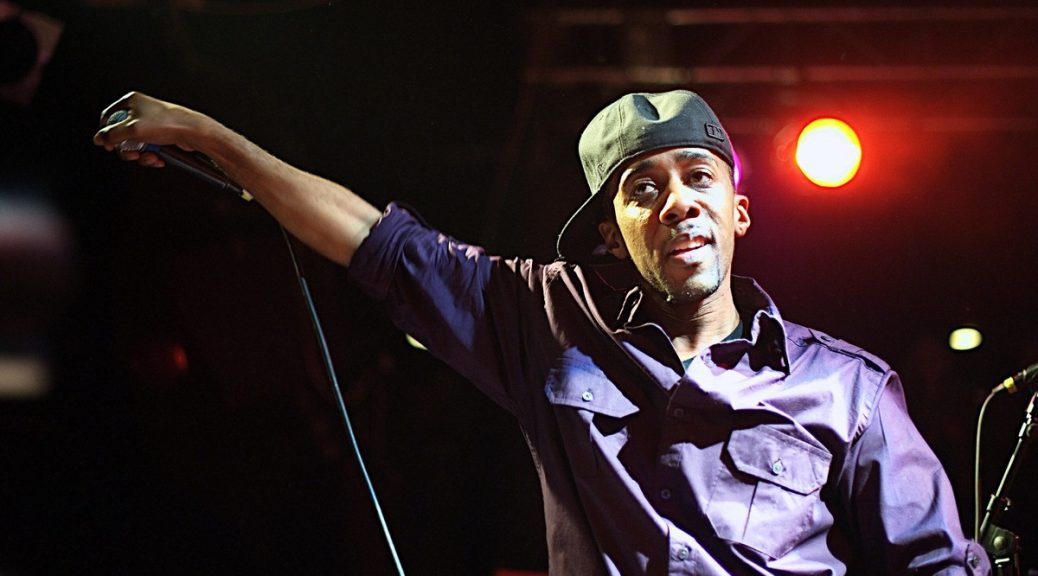 When rapper Dumi Maraire, also known by his stage name Draze, dropped a video for his song “Building Black Wealth” back in February, the world was a different place. COVID-19 hadn’t yet pushed us into three months of quarantine, 33 million Americans still had their jobs, and George Floyd was still alive.

“I put out the song right before COVID hit,” Draze tells me. “It was supposed to be the first single from an album I was about to drop, but as soon as COVID hit, I paused the album. It ended up being a blessing in disguise because the video is now at 2 million views [on Facebook] and it sparked the movement.”

This movement has arrived in a much-needed time. We are in the middle of a global pandemic. We were bottled up for a three-month quarantine that exploded into nationwide protests after witnessing the 8 minutes and 46 agonizing seconds of George Floyd’s murder at the hands of the Minneapolis Police Department. In Seattle, we are witnessing City Council members turn on our mayor as everyone scrambles to right societal wrongs and protesters continue to demand both justice and economic support for Black communities.

In the midst of the chaos, Draze is presenting our community with a viable solution — investment in Black-owned businesses. On Juneteenth, Draze will partner with political analyst Angela Rye to present “Building Black Wealth, a Live Virtual Marketplace.” The event will showcase ten Black-owned businesses and will educate our community on the importance of investing in ourselves.

Black Americans reportedly spend $1.2 trillion annually on consumer goods, yet recent studies show the median Black wealth is expected to dwindle to $0 by 2053. If we managed to intentionally support Black-owned businesses, that $1.2 trillion could not only boost Black wealth but give Black Americans the power to lobby politicians to make critical reforms that would strengthen and protect the Black community.

The idea of building black wealth is not new to Draze. In 2017 he hosted “The Power Summit” at the Seattle Art Museum. The event featured a moderated discussion centered around African American economic empowerment that included mayoral candidates Jenny Durkan, Nikkita Oliver, Mike McGinn, and Jessyn Farrell. There was also a “Shark Tank”-style pitch competition with cash prizes, guest speakers, and a marketplace where Black business owners showcased products.

For the current Black Wealth Marketplace, Draze has partnered with former boxing champion Laila Ali, who is lending Draze her Facebook page to host the event. Originally, Ali was asked to be a vendor to present her line of spices, which Draze uses in his home.

“Laila and I met a couple of years back at an event for Facebook,” he says. “We really connected. We built a genuine relationship and she’s a supporter of my music.”

According to Draze, “The purpose of this show is to celebrate the breadth and the width of African American innovation and ingenuity.” The Marketplace will feature a range of Black-owned businesses — from tech and cell phone companies to soaps and toiletries. Even youth entrepreneurs will be participating, including Mikaila Ulmer, the 15-year-old founder of Me & the Bees Lemonade, who will join the live talk to share how she created her business.

While the event is intended to present Black-owned businesses to Black consumers and encourage spending within our community, Draze also hopes people outside of the Black community will participate as well. Especially in these times, when learning to be an ally has become a prominent topic of discussion in national media.

With all the turmoil happening around us right now, it’s important to focus on self-care and the preservation of our communities. As Juneteenth approaches and we reflect on our past and celebrate our freedom, we must also acknowledge the power we have to influence our future.

I ask Draze why he chose Juneteenth as the date to host this event. He replies, “This is one of the most racially charged Juneteenths we’ve ever had. This can be a positive way everybody can contribute into rebuilding Black communities. When you support a Black business, you’re now empowering us to be able to build our own community.”