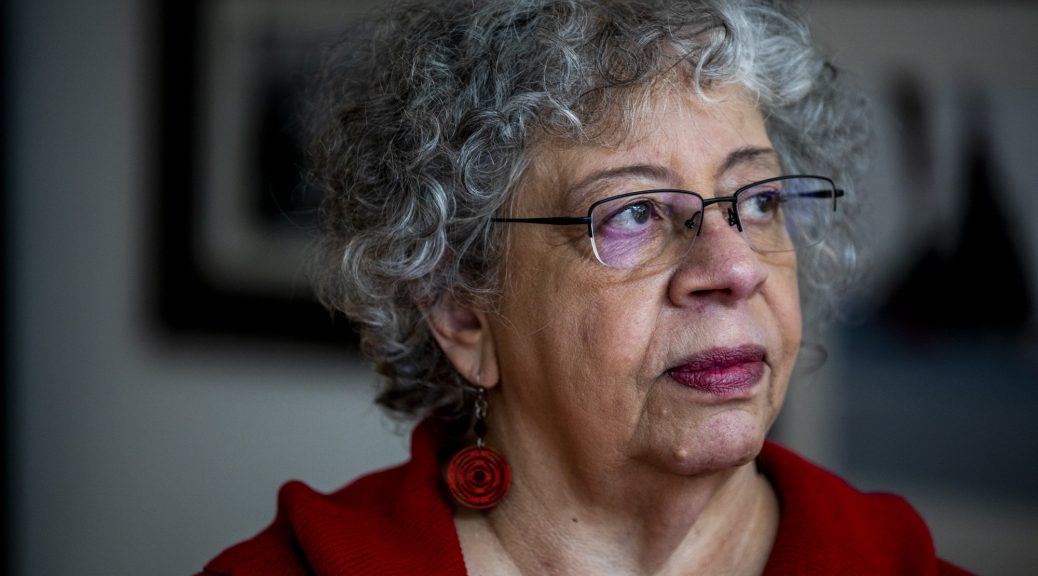 Seattleites reflect on freedom, resistance and joy to honor the day liberation from slavery finally arrived, over two years after Emancipation.

I must have been 8 or 9 the first time I heard about it. My parents were hosting a backyard barbecue for friends and someone mentioned it was Juneteenth. I had to ask my father what the word meant, and he laughingly explained it was a contraction for June 19th, 1865, the date enslaved people of African descent in Texas were told that the U.S. government had freed them 2½ earlier. As he and his friends chatted about it, I realized it was a cautionary tale. My young mind filled with questions.

Even after legal Emancipation on Jan. 1, 1863, white people stole Black people’s labor for more than two additional years. There were nearly 40 newspapers printed in the state at the time, so every literate white person had access to the information.

What moral compass allowed them to live in close proximity with humans they knew were being held illegally and remain silent? Where were the voices of the “good” white people? What stories did white people tell themselves that justified their inaction? How could any Black person trust any white person? How many other times did white people lie to Black people or withhold vital information from us? How weak were white people that they couldn’t perform their own labor? What good was the law if it was subject to people’s whims?

As an adult, I’ve come to understand how the entire existence of this country is based on white people’s need to subjugate others so they can unilaterally control the most basic resources needed for survival. I’ve learned how Indigenous people were intentionally infected with smallpox; how hundreds of Black people died of syphilis, even though a cure was available; how laws have been manipulated to incarcerate Black and brown people while white people go free for the same actions. And over, and over, and over again I have heard the silence of the “good” white people and the consequences of their ignorant, unfounded, often murderous fears.

Juneteenth is my annual reminder to revisit those childhood questions and celebrate the affirmation that no matter what white people think or do, Black people will thrive. 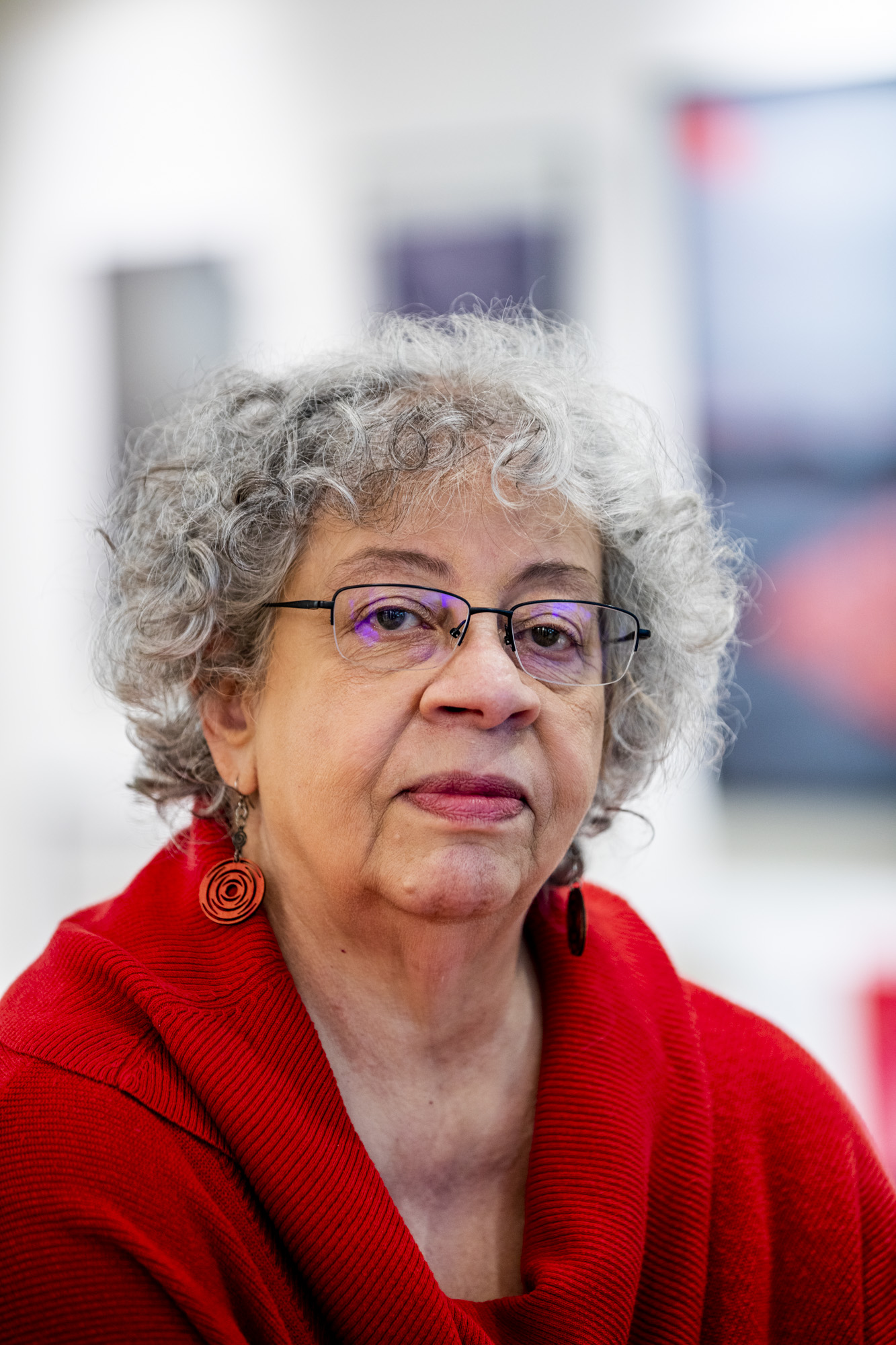