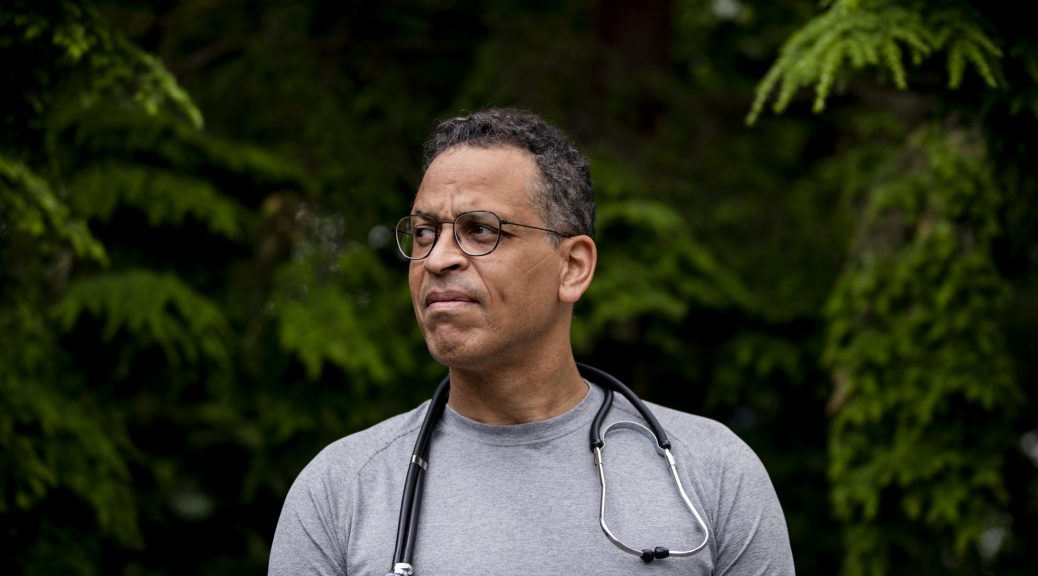 Seattleites reflect on freedom, resistance and joy to honor the day liberation from slavery finally arrived, over two years after Emancipation

Juneteenth is inextricably connected to the Odessa Brown Children’s Clinic that I oversee. I am happy to be celebrating my 21st Juneteenth with the clinic today. Sights, aromas and sounds make up the triple-stranded foundation of this tradition. The sights of gentle smiles, of scores of brown faces in every hue, of generations interlacing, of long tables of generous food offerings. The aromas of a favored traditional family dish, a closely guarded secret barbecue rub, a side that sends you back to your childhood. The sounds of all-too-infrequent reunions, of fervent joyful conversation over plates of food, of solemn words describing the mournful and joyful complexity of this event, of the inspiring syncopation of voices – both talented and just plain sincere – belting out the lines of “Lift Every Voice and Sing.”

Juneteenth is at once so many things.

It is sadness for the protracted lag between Emancipation’s announcement and the delivery of its message. It should not have taken so long to spread that news.

It is sorrow for the marking of a formal renunciation of the slave trade on a date that was then nearly 200 years into that terrible and sanctioned inhumanity. America clung to enslavement with fanatic and hateful urgency, which has been matched only by its dedication to destroying Indigenous cultures.

It is anger at the false rhetoric that signaled emancipation but in truth meant something else. The proclamation did not universally apply to every enslaved person, and true emancipation remains a struggle today

It is bittersweetness brought on by the fact that this day, once the singular sanctum of Black communities, has now become taken up more broadly and, in some cases, also co-opted by non-Black communities. This is part of a pattern of appropriation by ongoing dominating impulses that are knowingly, or unknowingly, malevolently or through kindness, imposed upon communities of color.

It is warmth for connections between people who perhaps don’t gather together often enough. The same warmth that could be present at a Black wedding or a Black funeral.

It is hopefulness for seeing unity and enduring perseverance manifest in Juneteenth gatherings today. But it is the hardest kind of hope: hope despite centuries of evidence to the contrary.

It is the powerful feeling that we have a potency, a capacity, an ability to rise up in a way not yet fully tapped. The kind of power that should make white male-dominating society shake in fear or get right with anti-racist justice now.

Juneteenth is different from other annual commemorations. It doesn’t mark only an accumulated grief and it doesn’t simply call us to joyful celebration. Juneteenth is an expression of real life. Juneteenth is a reflection of the complexity and challenge of daily life for Black and brown people in America. The joy, the collectivism and the hope. Juneteenth is the reality of today, and it is the enduring possibility for a tomorrow, when the true and undeniable trumpet of liberty will finally be heard across this country. 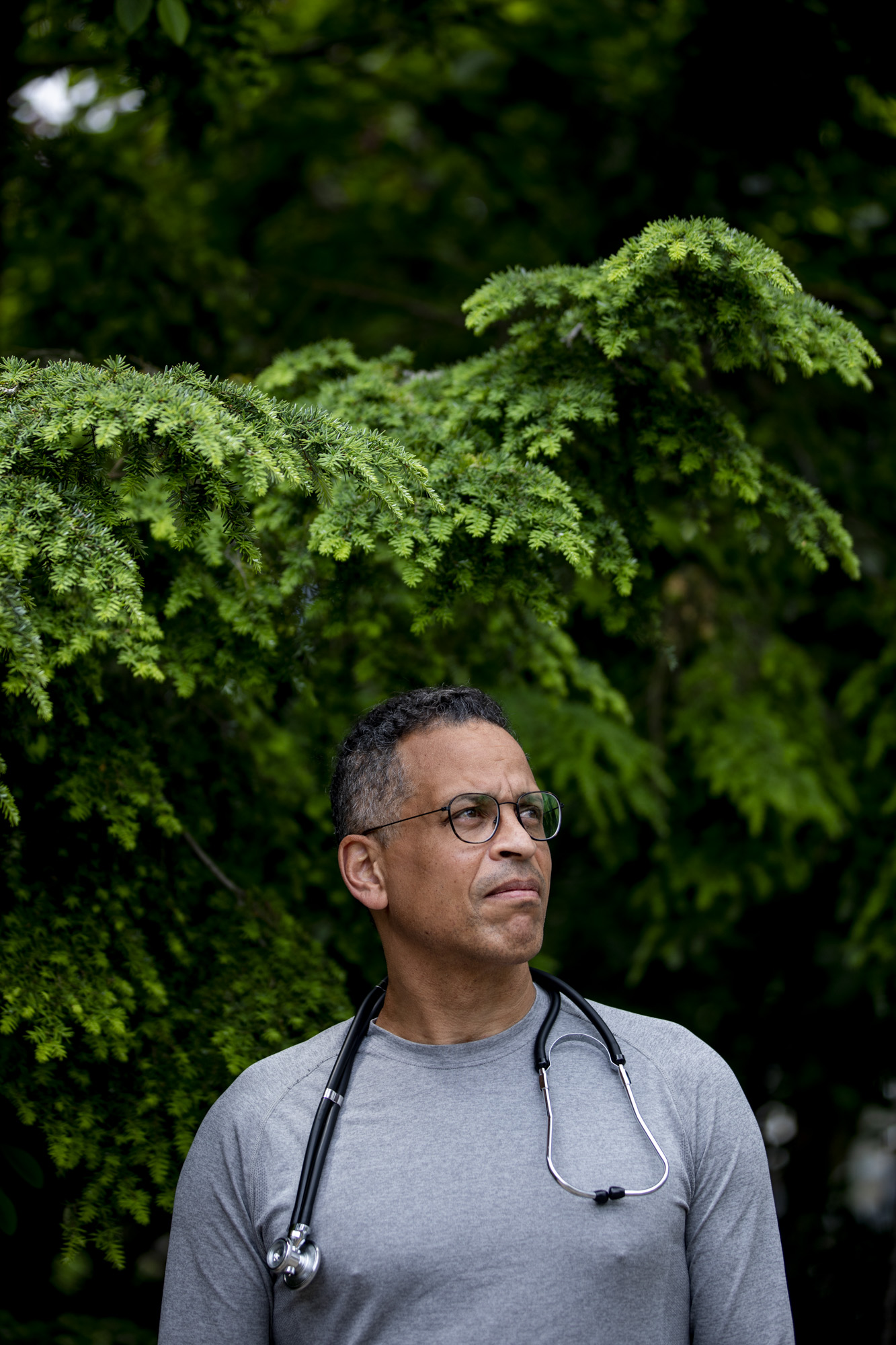 All images by Dorothy Edwards