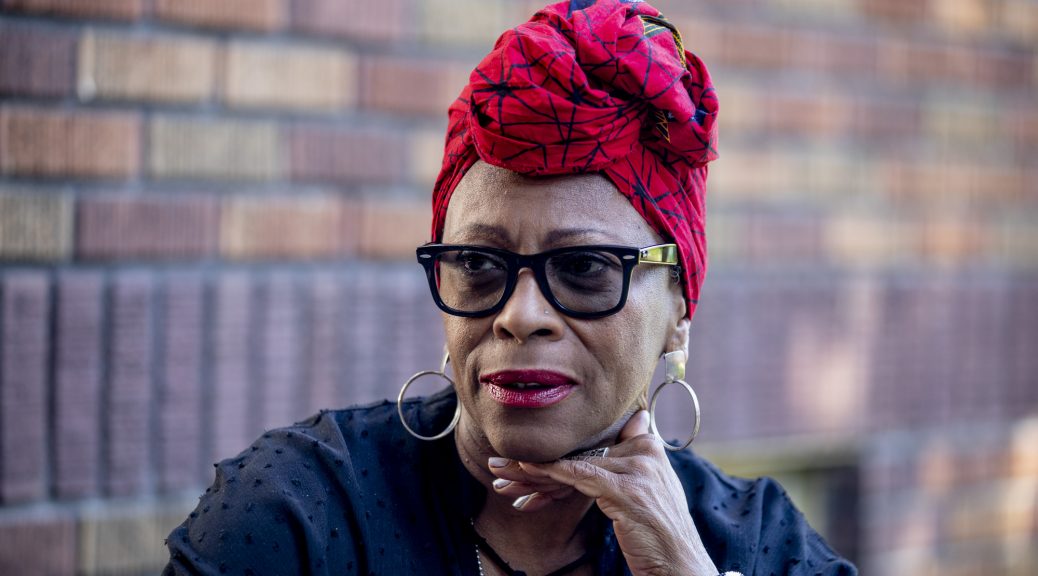 Seattleites reflect on freedom, resistance and joy to honor the day liberation from slavery finally arrived, over two years after Emancipation.

My earliest recollection of anything to do with police was the suspicious death of an uncle while he was in police custody in Pine Bluff, Arkansas. I was 5 years old. I recall bowed heads and low conversation among my mother, her brothers and my grandfather. I was left to stay with granddaddy for a few days after, and his small three-room house felt shrunken by the darkness in his eyes.

I did not fully understand sadness, but I knew what love felt like, and I loved my grandfather. I wanted him to smile and laugh the way I remembered he could. I had a game that would force him to break from his sadness to indulge my 5-year-old silliness: standing on his feet and attaching myself to his legs when we walked, which made me giggle uncontrollably. The warmth and strength of his legs made me feel secure. The huddled voices had left me afraid.

Granddaddy was as strong and mighty to me as the giant pecan tree in his front yard. Losing his son under unexplained circumstances must have been like losing a limb, causing a kind of rot at his roots. How diminished he must have felt by the inability to seek answers from those in authority. Had his father experienced the same?

Generations of Black families have huddled around caskets, swallowing cakes and pies to sweeten the bitterness of violent, unexplained loss. Exchanging low hums and loud agonizing cries, they ask why? Information is usually slow arriving, much like after abolition, when slaves in Texas continued to labor for two years before being notified they were free.

One of granddaddy’s great grandsons, my cousin Darryl, served 23 years on the Detroit Police Force. Recently, we talked about current events. He told me, “When I was on the force, what is going on now was my biggest fear — not being killed in the line of duty, killing someone unjustly.”

I believe Darryl to be representative of the humanity, protection and service in my family lineage that directly counters the values of those responsible for my uncle’s death.

It is the origin lineage of policing that must be dismantled. A system that is not punitive against those who, as Darryl shared with me, get a thrill from “slapping niggers around,” must go.  Since he retired, that slapping around has continued its evolution into outright public murder, without just or due punishment.

The judicial system must also be held to account. For centuries, judges, lawyers and juries have used vigor and the 13th Amendment to prosecute Black minor offenders. This feeds corporate prison mongers, leaving our communities economically and socially broken and our humanity scorched. But the same vigor vaporizes when it comes to prosecuting violent police offenders.

Darryl says, “Within the current culture of policing there is a lot of room for corruption.” I ask if he thinks there is room for correction. “Now is a good time to get things in order,” is his response. Agreed. 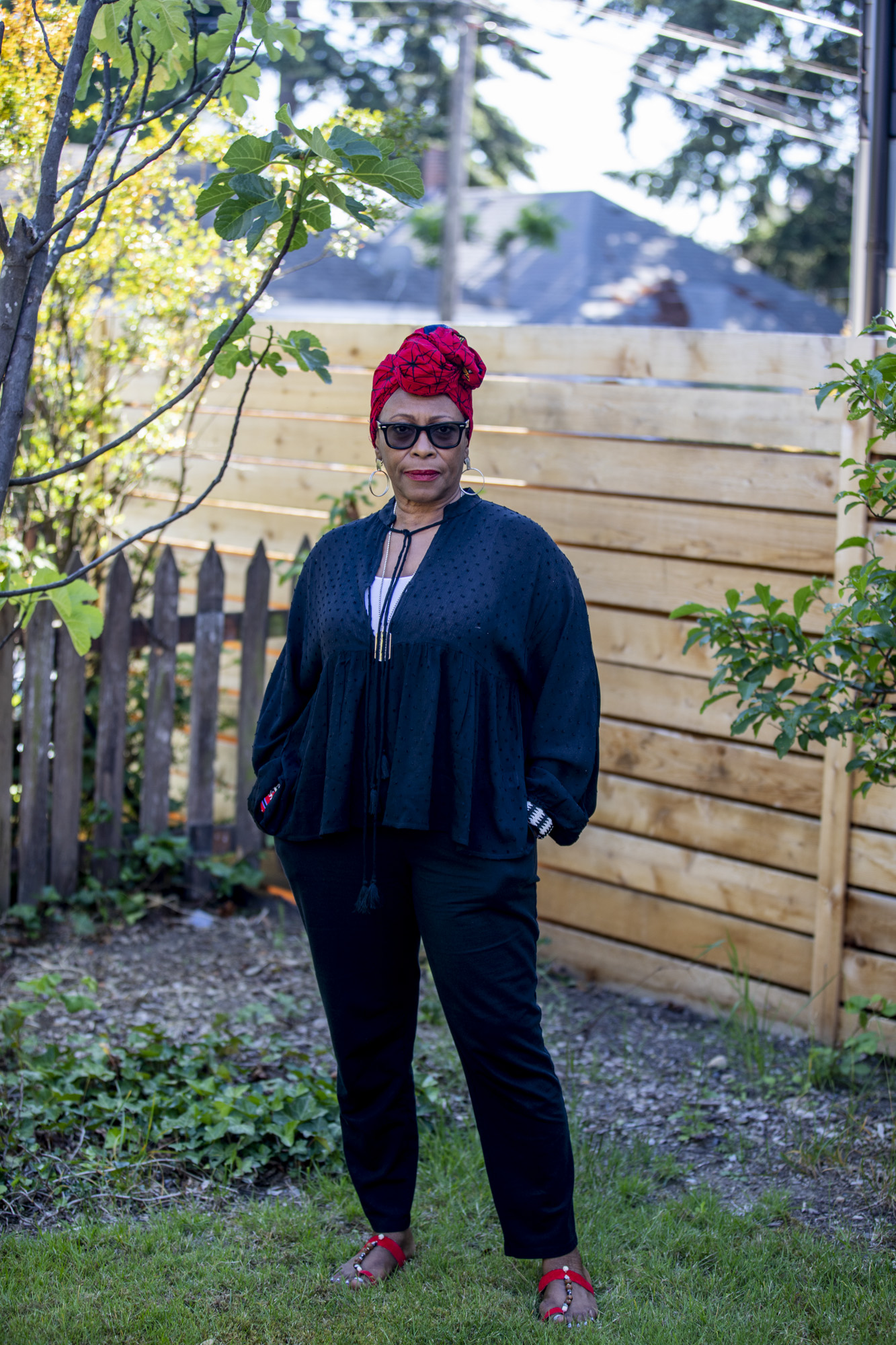