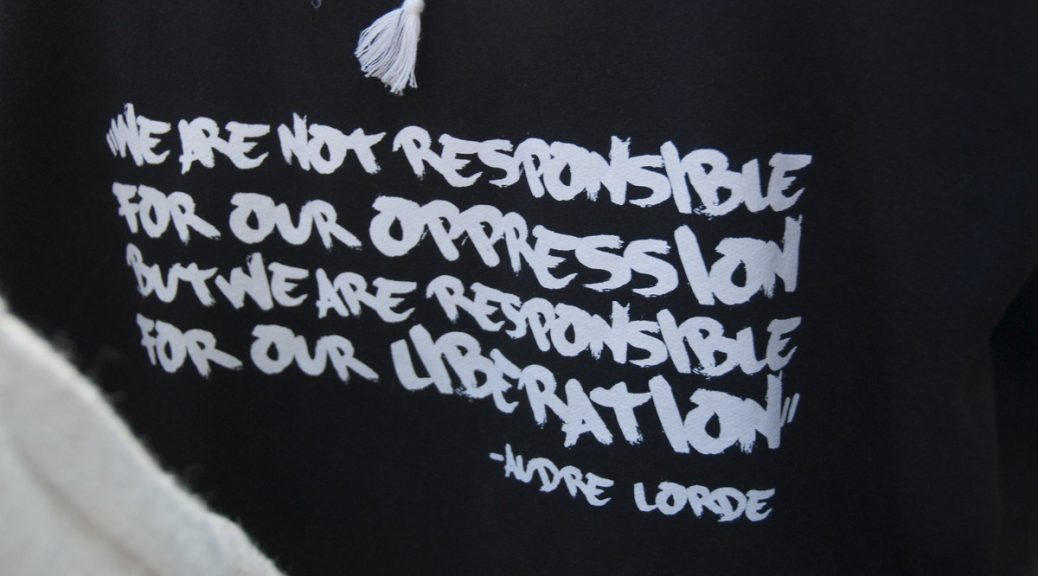 In this moment of uprising, people are eager to learn about the history of anti-Black violence, particularly in the United States. Many essential reading lists highlight academic and sociological texts as a means of understanding the lives of Black people. Those books are important, absolutely, but to acknowledge Black people as fully human and not merely a cause to fight for, antiracist accomplices should read from the full spectrum of our diasporic experiences. Black stories in themselves are a tool for becoming less racist, as they prove we are not a monolith. Here is a list of books from all genres that illuminates both the history of white violence against Black people and our continued tradition of knowing our worth and celebrating ourselves despite it.

This book is written by a Black journalist from the UK, so not exactly representative of the Black American experience, but when you read it, you’ll find the histories of anti-Blackness in the U.K. and the U.S. are similar. Eddo-Lodge documents her frustration with having the same laborious and unproductive conversations about racism with white people. The book ends with her laying out reasonable and tangible suggestions for white people to do the necessary work of tackling racism. Eddo-Lodge doesn’t sugar-coat her experiences or center the learning of accomplices, so it makes for an excellent read for Black people seeking validation for race-based stress.

The Stars and the Blackness Between Them by Junauda Petrus

The Stars and the Blackness Between Them is a sapphic young adult novel that joins two distinct voices from the African diaspora. Audre, a Trinidadian girl who is exiled for falling in love with her church companion, meets Mabel, a Midwestern teen who faces a life-threatening illness. They’re determined to find healing and joy within their relationships with each other and their families. Petrus’s lyrical writing explores some tragic realities Black people face: incarceration, grief, homophobia, and physical and cultural displacement, but the book does not exploit Black trauma and pain. Petrus has woven Audre and Mabel’s coming-of-age story into a gorgeous, unforgettable tale of earthy magic, ancestral healing, and the power of possibility.

In Citizen, Rankine expertly shows the cumulative impact of violence rooted in actions we call “microaggressions.” Her prosaic poetry speaks to what it feels like to face hostility and to be immediately perceived as a threat in myriad situations, an experience shared by all Black people, including celebrities. Rankine names a profound sense of loneliness in the experience of racism, especially when there are people around who could intervene but choose not to. Images from Black artists aid Rankine’s matter-of-fact storytelling style, adding visual appeal to her powerful writing. Citizen is a succinct, effective take on part of what it means to be Black in America.

Cane is a classic literary feat and Jean Toomer considered a pioneer of Black modernist writing. The novel, first published in 1923, is told in a series of vignettes about Black life in the American South during the industrial revolution. Cane’s narrative structure is a creative mixture of prose, poetry, and play-like dialogue. Rather than a linear narrative, Toomer presents one that is disjointed (though thematically and contextually linked), and encourages the reader to draw their own conclusions about the characters’ lives. Toomer’s writing went largely unrecognized during the Harlem Renaissance because it rejected white patrons’ constructions of Blackness, but Cane has been influential to several Black literary giants, including Langston Hughes and Alice Walker. Cane is an extraordinary work —  its tone is fleeting, but its message is enduring; it’s a novel that has earned its place as a Black modernist classic.

Zami: A New Spelling of my Name by Audre Lorde

Audre Lorde is best known for her collection of essays, Sister Outsider, and her biomythography, Zami, is equally compelling. Lorde’s sapphic memoir begins in New York City during World War II and follows her often messy but genuine and uncompromising quest for connection and belonging. Lorde writes from the perspective of a poor, fat Black lesbian who comes to embrace her outsider status; she recognizes her white lesbian cohort’s refusal to acknowledge their role in white supremacy. Despite all she has seen and fallen victim to, she manages to lead with tenderness for her fellow women as well as a deep sense of yearning for self-understanding. Zami: A New Spelling of My Name is essential Lesbian Black studies reading.

As we organize and take action in the name of Black lives, reading about Black histories and experiences is necessary to fully value us and our ongoing struggle for true freedom. These works build imagination for the world we want to see and inform the work of dismantling unjust systems. The books listed here are interesting suggestions for antiracist reading, but by no means capture the dearth of Black fiction and non-fiction easily accessible through libraries and (Black-owned) local bookstores. Black people have been exercising our voices for centuries, now’s the perfect time to continue expanding your compassion and understanding for how we live.

Bri Little is a Seattle-based writer covering culture and the arts.