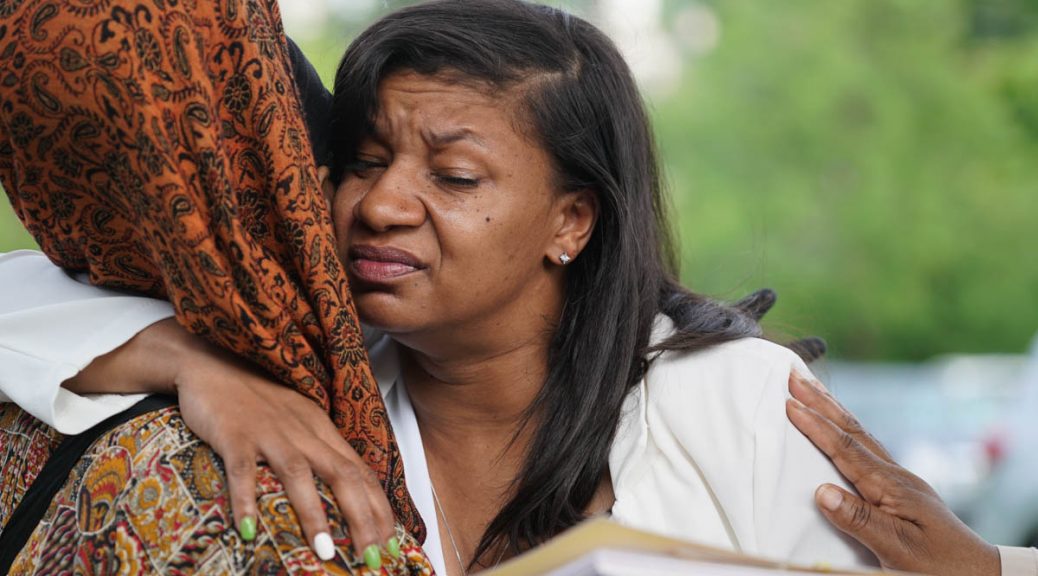 Family and friends gathered at Jimi Hendrix Park on Thursday, July 2 to celebrate the life of Horace Lorenzo Anderson.  Many of those gathered wore t-shirts with favorite photos of the young man who was killed on the edge of Seattle’s Capitol Hill Organized Protest (CHOP) zone on June 20. While there were no speeches, the event was a chance for friends and family to enjoy a delicious repast and remember the 19-year-old who had recently graduated from the Youth Education Program (YEP) alternative high school, and had a bright future in front of him. As a DJ played music in the background, some people danced and talked about their memories of the young man whose life was taken too soon.

As the celebration wrapped up, family members and Lorenzo’s friends gathered in front of the Jimi Hendrix wall for a group photo and then released dozens of balloons bearing messages of love to Lorenzo. 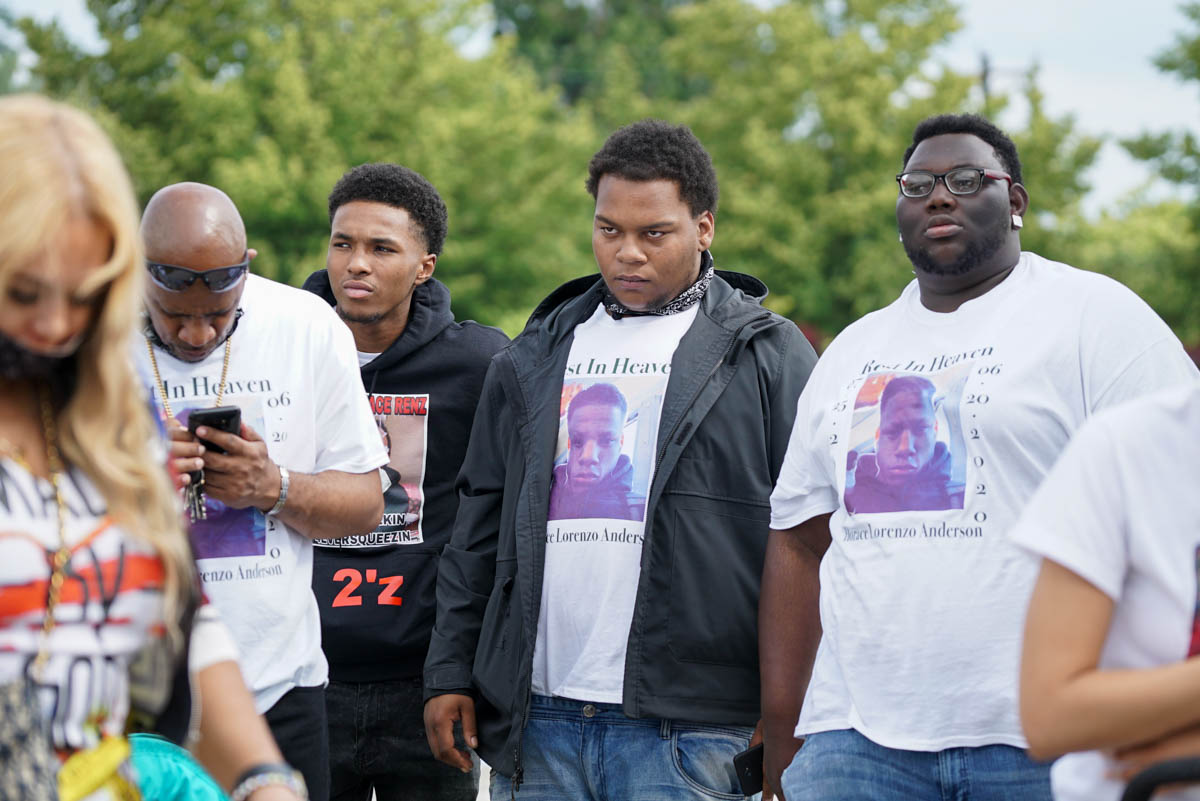 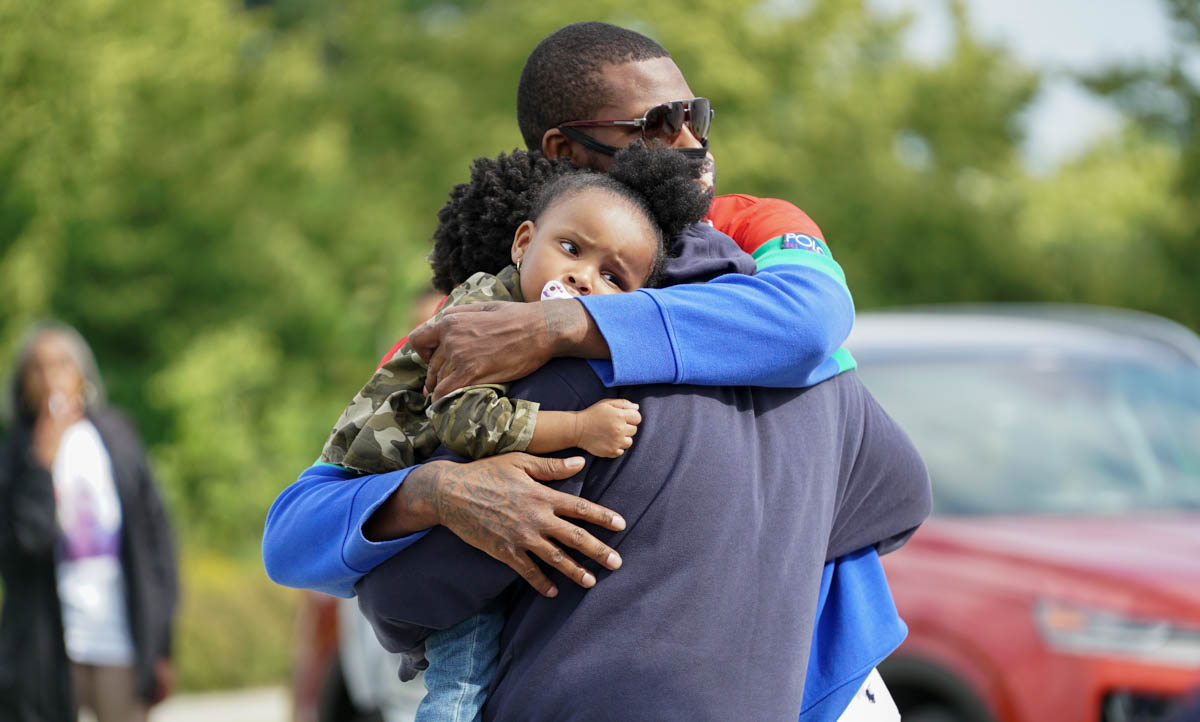 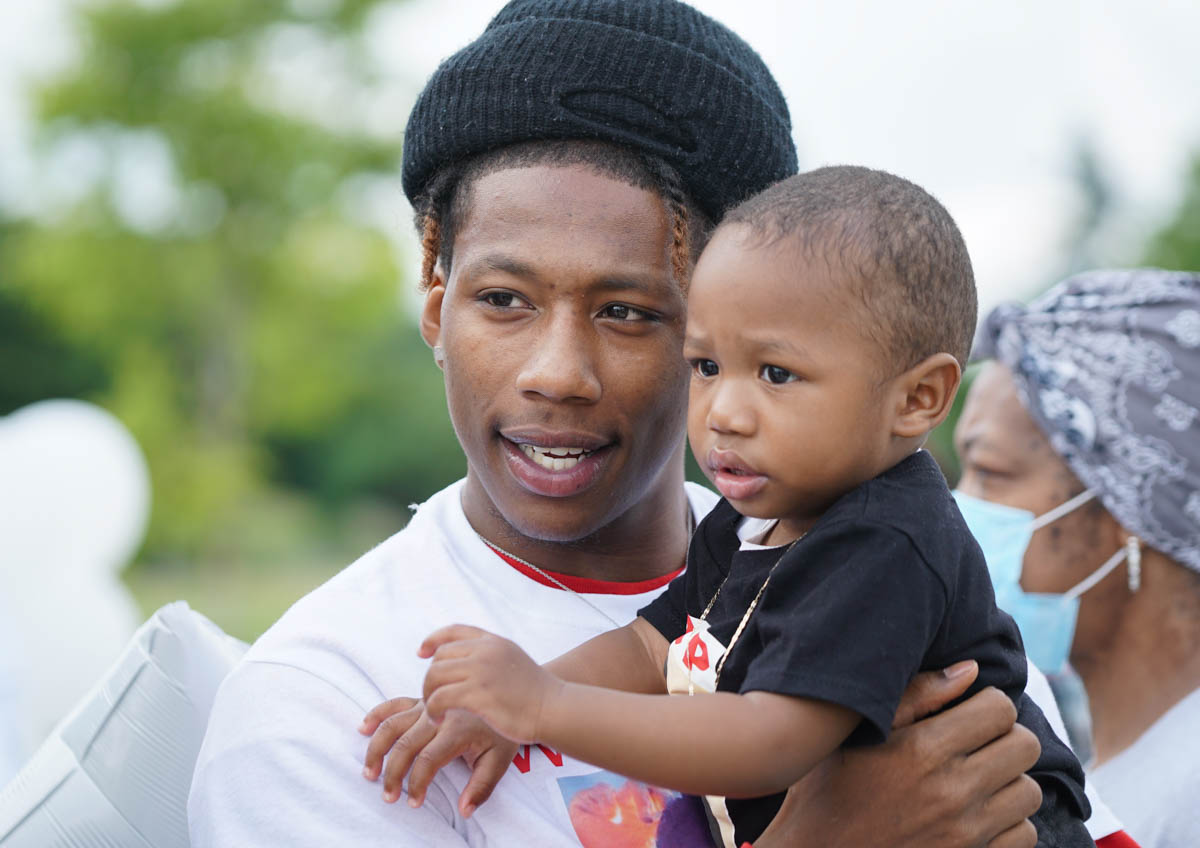 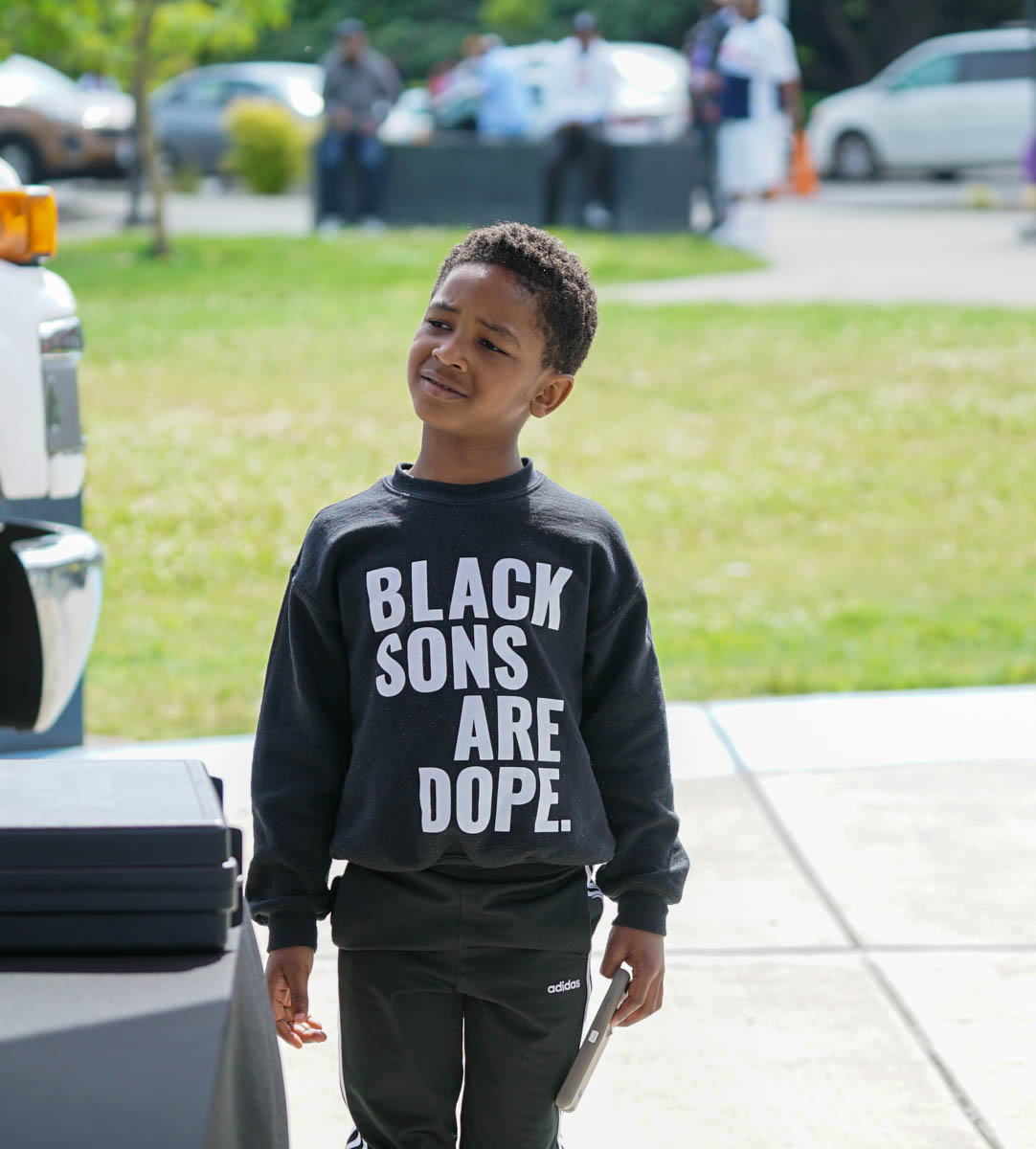 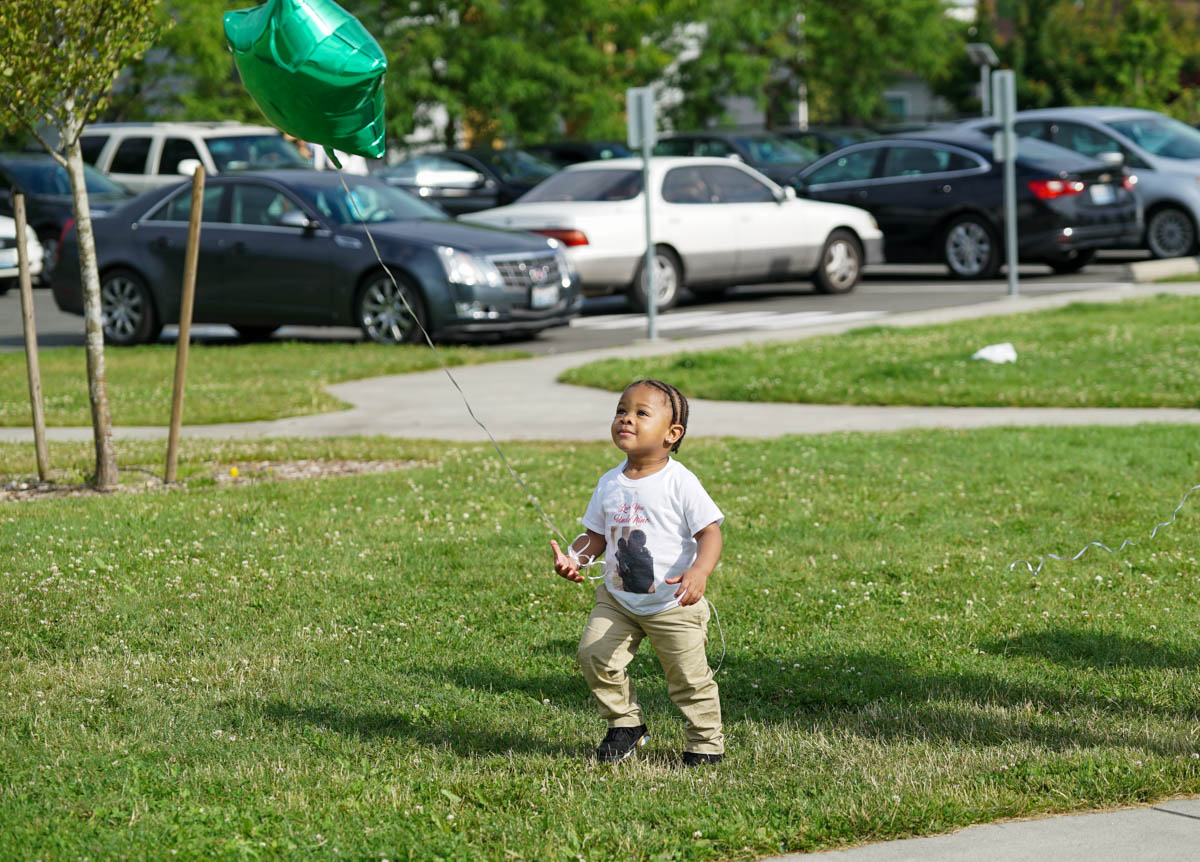 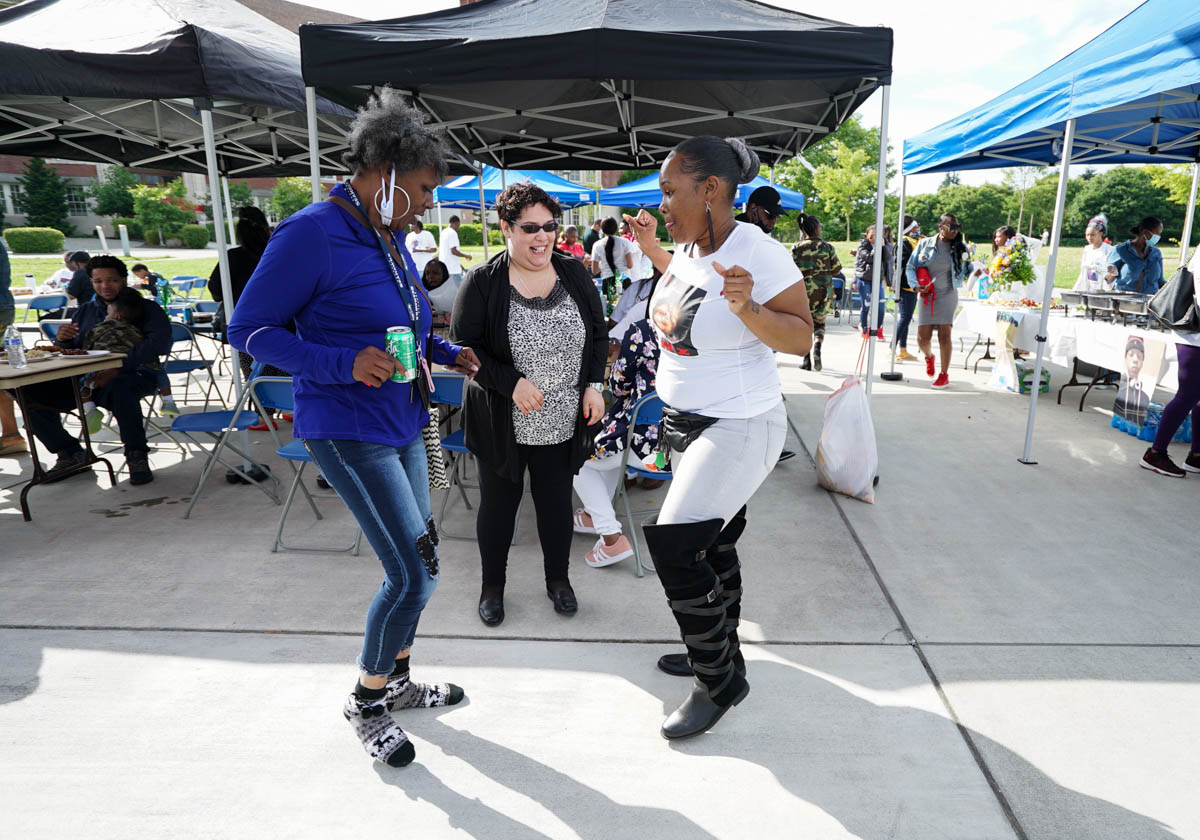 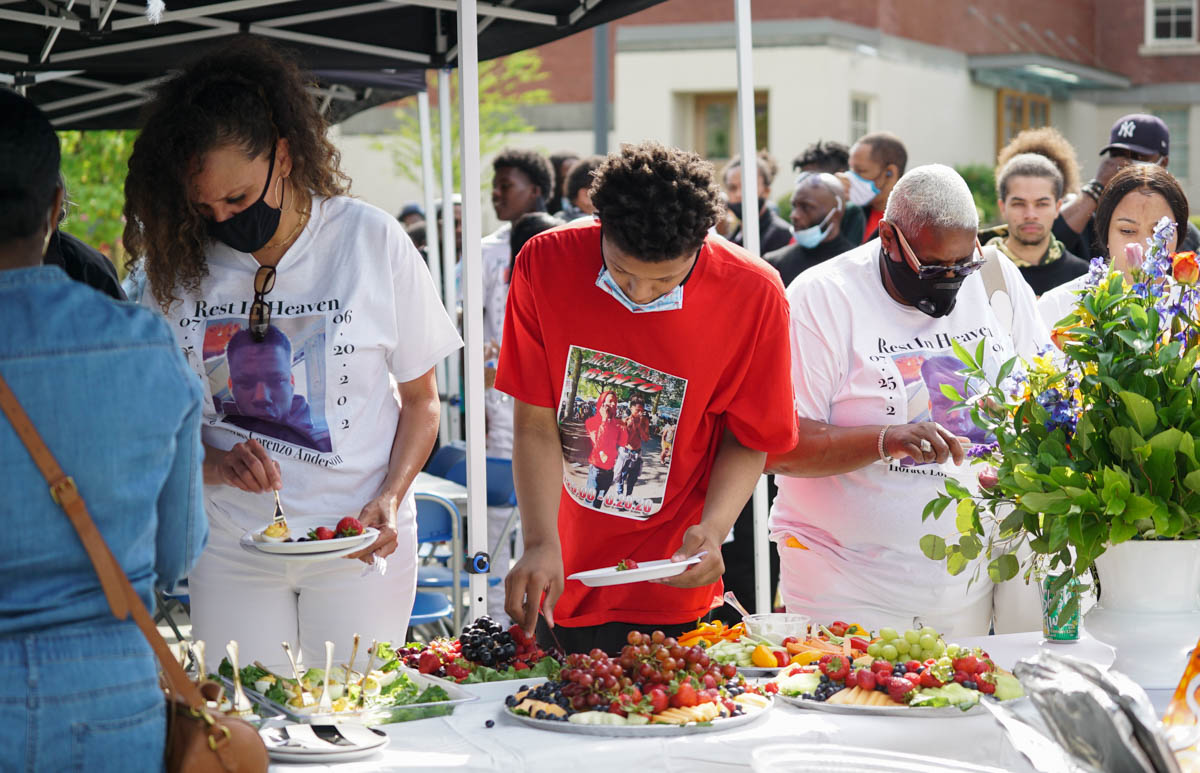 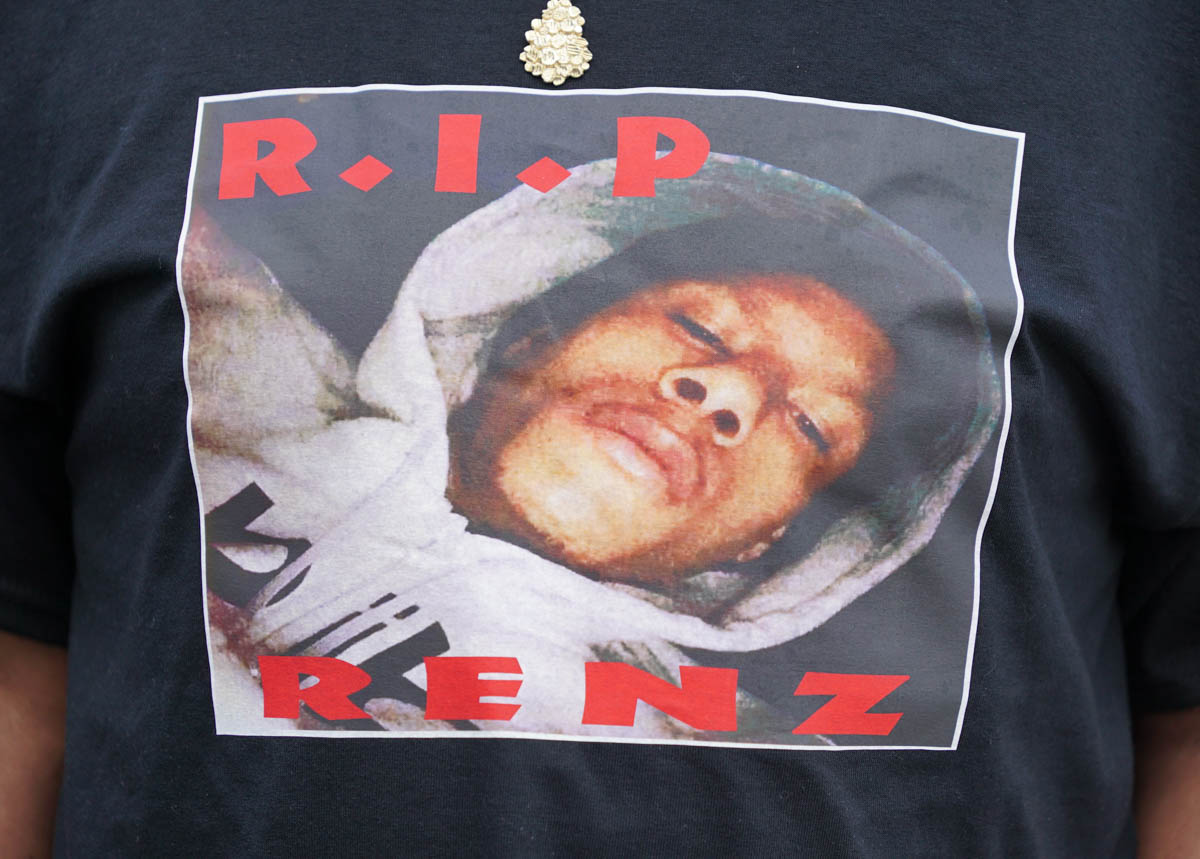