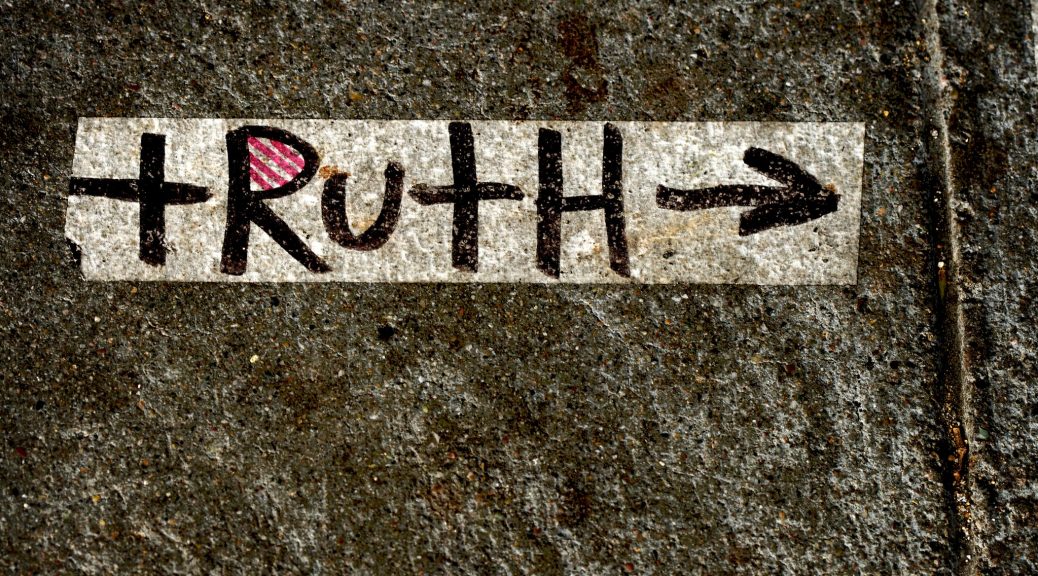 Being called a liar is like getting punched in the face. From childhood we are taught that lying is wrong, but yet most everybody lies. White lies that ease over sticky situations, social awkwardness, embarrassment. But sometimes a lie is a lie — even in this era of Liar in Chief —  when an untruth is told to damage, discredit, or harm someone. And, for people of color, it’s all too familiar; being called a liar has been a more socially acceptable trope than racist comments to attempt to discredit us.

This sort of racial bias is not confined to the Confederate South in the national news.

On May 12, Kert Lin was the target of racist remarks at the SODO Home Depot parking lot. As the store’s security staff watched, they did nothing and told Kert not to call the police. He was told by store management, “we do not control what others do.” Lin reached out to others in the management chain at Home Depot and received similar answers.

Lin did call 911 that day. Officer Jones arrived at the scene; his encounter with Lin was documented on his bodycam. Jones explained the situation and the law to Lin.  When Lin asked about the SPD protocol for handling racial bias incidents that SPD Chief Best had previously announced, Officer Jones said he didn’t know anything about it and did not take an incident report. Chief Carmen Best later reached out to Lin to apologize.

After gathering the facts, here’s what I have to say: No one was lying. Both Lin and Officer Jones were speaking from what they believed to be the truth in the moment. And maybe Lin’s bringing it to the attention of Chief Best will result in better anti-racism training of all SPD personnel in the future.

End of story? No. Lin was called a liar, two months after the Home Depot incident, by KIRO talk show host, Jason Rantz, described as “Seattle’s fresh, contemporary conservative voice.” He devoted airtime to tell the audience that Lin is a liar.

The radio host claims Lin in a later Facebook post said Jones lied to him about the racial bias incident reporting protocol, which Lin did write in his post. The radio host claimed in his article that Lin wrongly accused Officer Jones of lying to him; and that the bodycam footage clearly shows that Lin is the liar. Ironically, the radio program’s promo material quotes the host: “we need to be better consumers of news in this country….”

As far as I can tell, nobody involved was lying. They were only speaking from what they believed to be true in the moment. For this radio host to use an incident that is working its way through a system to get to the truth, to paint one individual as a lair and the other a victim just for a “red meat” issue for his audience is the real story here. Yet Lin is again attacked; because to the host’s audience being a liar is far worse than being a racist.  Deflection has always been their best weapon.

Lin and Officer Jones were telling the truth. It was the radio host who was lying. Most people are raised to abhor lying. Calling someone a liar to incite their audience is unfortunately where we are at, but it’s wrong and we must call it out. I think Officer Jones said it best, “probably the best thing we can do is to decide for ourselves that we are going to act decently with people, try to be the best examples and raise our kids to be decent people, and outnumber the guys who are jerks.”

The battle is ongoing when it comes to fighting intolerance. Please report hate and bias crimes or even racial name-calling. The SPD’s official stance is to call 911 and that officers should be taking an incident report right then and there. We all need to be part of the solution in stemming racism and bigotry.

Matt Chan has been in the media for nearly 45 years and is the creator and Executive Producer of the A&E Network’s hit show HOARDERS.  In “retirement” he produces videos to support community non-profits and teaches at the UW.