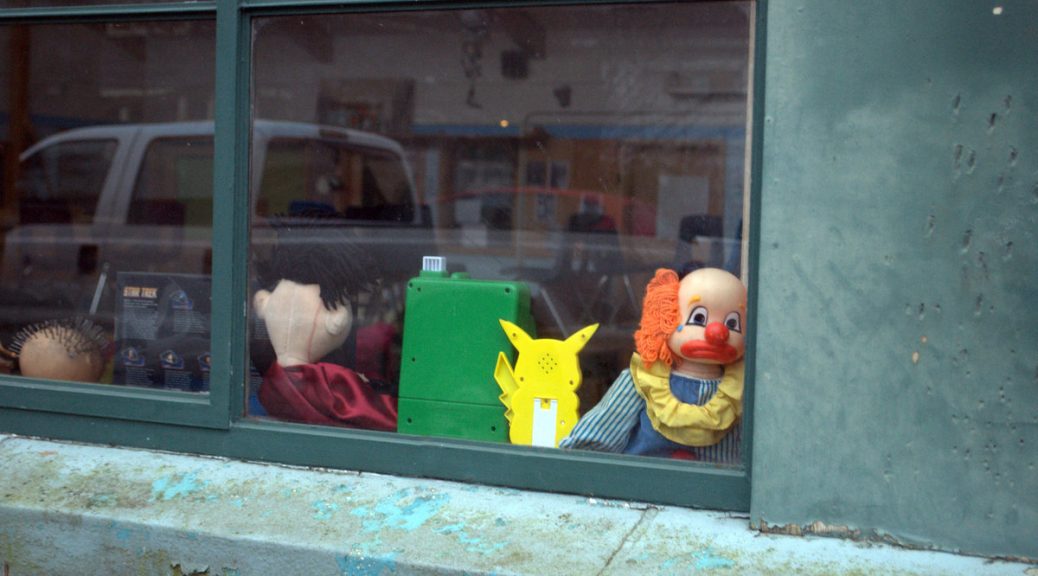 A seven-year-old Black student was put in a chokehold by a white school security guard at Stevens Elementary in March, right before schools closed due to COVID-19. The incident further exposed Seattle Public School’s commitment to punitive policing of students, a dangerous practice that fuels the school-to-prison pipeline.

KUOW reported that the student was screaming “I can’t breathe!” while the security guard, David Raybern, held her in an illegal restrictive hold with his “right forearm across her neck,” the article noted. Principal John Hughes was present for the abuse and did not intervene.

Angel Graves, a student and family advocate, heard screams and asked Raybern what he was doing. The child fell to the ground and started crawling towards Angel, but then the security guard grabbed the second-grader by her leg, pulled her across the floor, and put his knee on her back in another restrictive hold. Angel urged him to let go of the child, and eventually the child ran towards Angel for help. The district investigator did not contact the child’s family until more than three months after the abuse, only one week after KUOW reached out to the district about the incident. The security officer is still employed with the district and is on leave until an investigation is completed. It is unclear what there is to investigate given the clear child abuse that occured.

A representative from Seattle Public Schools wrote in an email that “division lead tactical specialists” like David Raybern receive “De-escalation and Physical Intervention Training (CPI Training) every two years and a refresher training every year, and one-time adult sexual misconduct training, which includes child abuse reporting.” Even for mandatory trainings, KUOW reports that “only 10 of the 53 district security guards and managers completed the required child abuse prevention training this past school year.”

But what can be done if the security guards are the ones committing the child abuse? Why isn’t antiracism and anti-bias training mandatory for all district employees? The representative from Seattle Public Schools refused to answer these questions from the Emerald.

According to public records, David Raybern has been employed as a “division lead tactical specialist” with Seattle Public Schools since 1999. How many students has he harmed in the past two decades, especially given Seattle Public School’s history of covering for abusive teachers and staff? Regardless if their title is “division lead tactical specialist,” or school resource officer, or security guard, why are we pouring millions into under-trained rent-a-cops when most schools can’t even afford full-time counselors, nurses, and mental health professionals?

You may be wondering how armed officers infiltrated our public education system in the first place. After the Columbine shooting in 1999, millions of federal, state, and local dollars were invested in school security guards with the goal of preventing school shootings. But studies show that school security guards have never stopped a school shooting and instead criminalize Black and Brown children for routine “behavior violations.”

Anyone trained in child development understands a “behavior violation” is a student expressing an unmet need. Instead of getting to know individual students and meeting their needs, our public education system sends students through a punitive process that criminalizes them. Crosscut reports that “Washington is in the top 10 states with the biggest increases in school-based arrests since 2015.”

Further, students who get suspended are three times as likely as their peers to drop out of school and enter the juvenile justice system, which deeply harms and isolates young people. More than 70% of youth in contact with the juvenile justice system are struggling with mental health or behavioral disorders. We are literally laying the bricks of the school-to-prison pipeline with every dollar we invest in school security officers, which trigger and target Black and Brown students. We are funding a system that is looking for reasons to punish them, remove them, and criminalize them. We are in dire need of a cultural shift from punishment to restorative justice and student-centered support.

The fundamental ideology of hiring officers over non-punitive, trained support staff is harmful to all students, but especially students of color and students with disabilities. While Seattle Public Schools recently cut ties with the Seattle Police Department, there were only four police officers in schools. There are currently 46 security guards in the district, which cost us $3.2 million annually.

In Washington State, we have only one counselor for every 448 students; the recommended ratio is one counselor for every 250 students, and 271 schools in Washington had more law enforcement officers than psychologists in 2016. Mental health experts note that behavioral issues stem from unresolved trauma and unmet needs, and the best practice responses include trauma-informed care, restorative justice, social-emotional learning, and mandatory, ongoing implicit bias staff training. We must divest from punitive models and instead fund culturally responsive restorative justice practitioners, mental health counselors, social workers, and nurses to support students’ mental and physical wellbeing.

Studies show the number one protective factor for youth who have experienced trauma is a consistent, positive relationship with an adult. Due to the horrific murders of Black and Brown people at the hands of the police state, students of color do not trust uniformed officers, nor do the officers make students feel safer. The sheer presence of officers on school campuses actually make students feel less safe. Ariana Nuñez, a school social worker and family advocate, states “a lot of my students — as young as six, seven, eight [years] old — would tell me they didn’t feel safe in school. Especially undocumented families, even just having a police officer on campus lowers student and family engagement and makes them feel unsafe.”

WA-BLOC, a local, student-centered organization, states that non-punitive interventions such as restorative justice have “a positive impact on school safety and lower rates of suspension and other disciplinary incidents. Students are more likely to attend school and stay engaged in the community.” One Seattle Public Schools student who wants to remain anonymous due to fears of retaliation from his school security guard, said, “counselors help us because they actually build a personal connection with us, but the security guards are always just trying to frame us. It’s simple: if you treat kids with respect instead of like terrorists they’ll respect you and won’t act up.”

We have seen previously that “safety” often translates to more policing of Black and Brown students. If this infuriates you, here is a petition to hold the security guard accountable. You can also reach out to the School Board and Superintendent Denise Juneau to demand an end to funding school security guards, and to instead invest in culturally responsive restorative justice practitioners.

This is bigger than David Raybern; it is a grave example of the white supremacist system that values the police state over our children. As we reimagine and defund the police, let us reimagine a public education system where all students feel safe and supported — one without guards nor officers but instead with trained community members bolstering up each and every student. This will require a thorough upheaval of district policies and a commitment to antiracism and restorative justice that goes beyond lip service. Our young people deserve better.

Kayla Blau is a Seattle-based poet and writer.