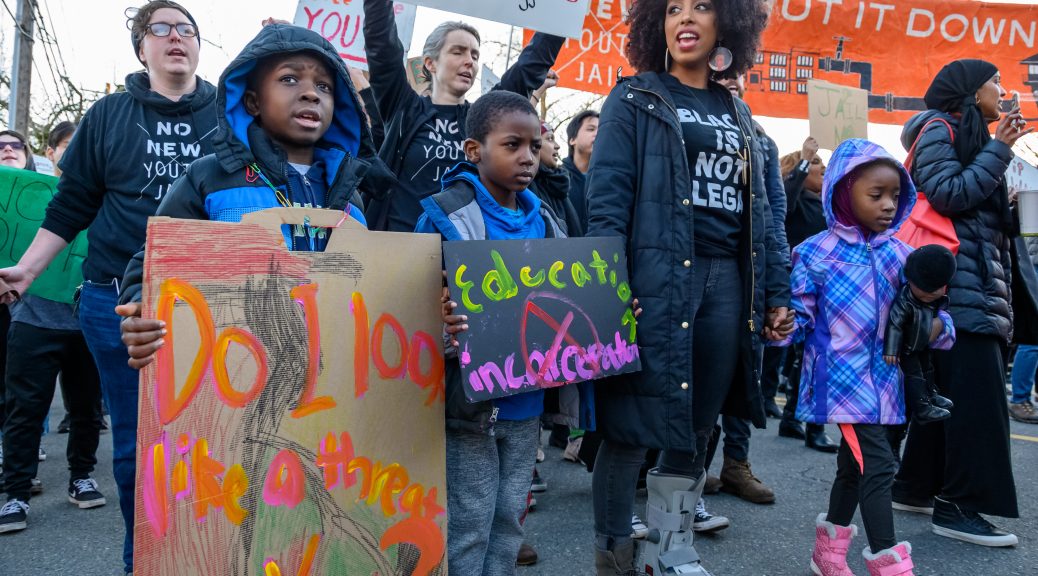 “Phasing out centralized youth detention is no longer a goal in the far distance,” Constantine wrote in a tweet pertaining to the announcement. “We have made extraordinary progress and we have evolved to believe that even more can be done.”

In addition, according to a leaked email sent by John Diaz, the director of the Department of Adult and Juvenile Detention (DAJD), Constantine plans to close the Seattle jail on Fifth Avenue. This will occur in phases after efforts are made to bring the COVID-19 pandemic under control, and harm reduction, rehabilitation, prevention and diversion programs will be pursued to decrease reliance on detention facilities.

While some have speculated that the closure and eventual demolition of the Seattle jail will simply result in jail occupants being sent to the Regional Justice Center in Kent, Constantine said this will not be the case.

“No, that is not true,” Constantine said at a press conference, Wednesday. “This is an opportunity to rethink how we deal with people who victimize others, how we help get them back on track and reduce the threat to the community, through the facilities we operate, to the approaches taken by legal system leaders, to the community programs and partnerships that are absolutely indispensable to achieve these goals.”

According to the plan, individuals who are suffering with mental health issues, substance abuse, or are involved in domestic disputes should not be in detention. However, Constantine said that detention should remain available for people involved in violent offenses.

“When there is someone who is committing violence against another human being, the judge is absolutely right to ensure that person is detained somewhere safe until they are no longer creating a threat to the community,” Constantine said. “That is what detention should be for, it shouldn’t be a be all end all for every societal problem.”

Currently, the plan is to rely less on the downtown jail facility and focus on plans for reform before the building is completely done away with, according to Constantine.

According to the DAJD, the population of the CFJC, located at 12th and Alder, has been reduced by half since mid-March and as of this week currently stands at 21 occupants. By 2025, King County’s goal is for all remaining detention units at the center to be converted to new uses and to provide more space for community programs, according to the email.

When we fight, we win!! The County is committing to zero youth detention by 2025. #NoNewYouthJail pic.twitter.com/S72UssBuYm

In particular, the No New Youth Jail Coalition questioned why the deadline for reducing the detention units at the CFJC was set for 2025 and not the present day, and noted that if the youth detention system is replaced by electronic home monitoring this will not equate to a state of zero youth detention.

1- why only by 2025? Why not now?
2- Increased reliance on electronic home monitoring doesn’t count as zero youth detention.
3- We’ll believe it when we see it.
4- Why did the county build a $233 million jail when they could’ve built a $20 million youth achievement center?

“We’ll believe it when we see it,” NNYJC’s tweet reads and also questions why the county initially put large amounts of money towards a jail as opposed to a youth achievement center. The CFJC, which opened just five months ago, cost $242 million to construct.

“The technical mechanisms for ensuring that they don’t run off or that they don’t get back into trouble with the law or that they’re not in danger [is] something that the entire community has to have a conversation about,” Constantine said on Wednesday. “Nobody, whether it’s the jail abolitionists or the defenders of the status quo gets to be the one voice that defines what is going to work for the community.”

“It’s going to have to be a genuine heartfelt conversation that involves real work over the course of a period of time,” Constantine said.

In a tweet released by activist and former Mayoral Candidate Nikkita Oliver, she also takes issue with the commitment’s timeline.

Stop jailing our kids now. There is no reason to wait until 2025. Let youth decide how to repurpose it! #NoNewYouthJail https://t.co/CYMhUcgHdd

“Stop jailing our kids now,” Oliver said. “There is no reason to wait until 2025. Let youth decide how to repurpose it! #NoNewYouthJail.”

“The community has been fighting against the new youth jail since it was first announced. We added our voices to that call and never waivered. In June, BLMSKC issued a written set of demands to the Executive and others that included ending youth incarceration in King County by the end of 2025.