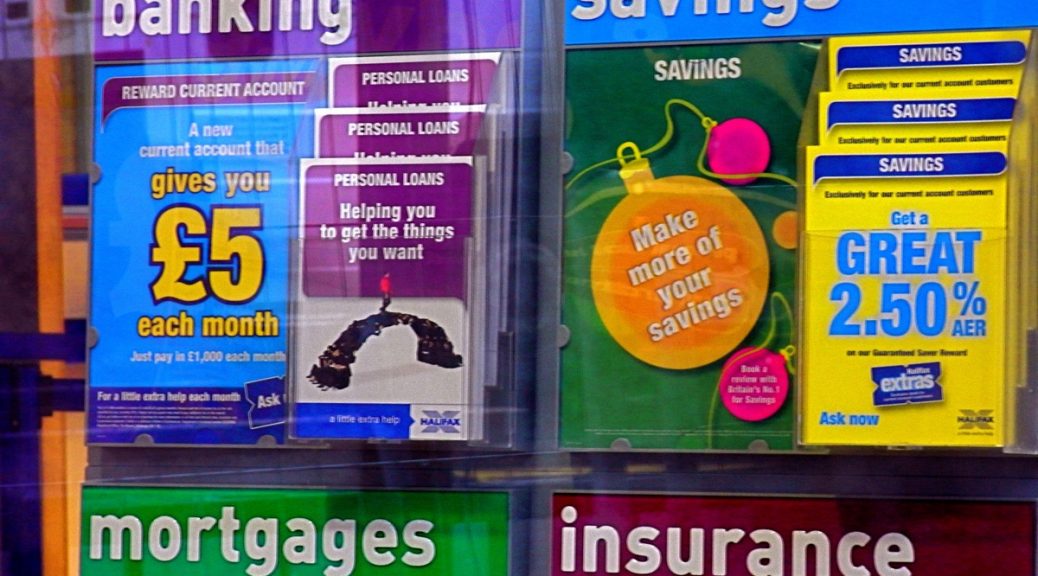 Buying a home, being paid on time, getting a business loan. We often don’t think about the ways in which access to a bank account determines the course of our lives. Yet there are businesses, mostly operated by-and-for immigrants and communities of color, that are being shut out of the banking sector in a type of financial redlining.

The remittance business, which helps immigrants in the U.S. send money to their families and friends back home, was viewed as “high risk” after 9/11. Banks began closing accounts of these companies in a process known as “de-risking.” After 19 years of de-risking by banks, we can clearly see that their approach was discriminatory.

Remittance businesses owned by Black immigrants, Muslims, Hispanics, and others have lost their accounts while many have gone out of business. At the same time, large corporate players that habitually violate anti-money laundering laws and venture-backed upstarts continue to be banked.

I was the CEO of CoinFling, a startup that had to shut its doors in 2018 due to the fact that no bank would open an account with us. These same banks, however, were serving our venture-backed competitor, Remitly, which is also based in Seattle. I recall pleading with an account manager at Wells Fargo to take us through the same due diligence. After all, both companies had been audited and licensed by the same regulator — the Department of Financial Institutions (DFI). My plea fell on deaf ears. So much for fair banking.

Preferential treatment for venture-backed companies is common in the industry; a practice that, in effect, denies women and Black entrepreneurs equal opportunity since they are less likely to be funded by venture capitalists.

Besides hurting immigrants and entrepreneurs of color, bank de-risking has also caused a public safety crisis for our communities. Unbanked businesses have to store and transport millions of dollars in cash at great risk to the owners and their employees. In 2018, a man was sentenced to five years in prison for impersonating an FBI agent and robbing several remittance businesses in Seattle and SeaTac of hundreds of thousands of dollars. As banking associations across the U.S. lobby Congress to pass a bill that would enable them to serve unbanked marijuana businesses calling it “a public safety crisis,” they have yet to show a similar concern for immigrant-owned businesses facing the same risk.

While the killing of George Floyd has put a spotlight on policing and its impact on Black people in America, it has also spurred a national conversation on dismantling institutionalized racism. Some of the loudest voices have come from the banking industry, which has a well-documented record of discrimination and predatory behavior towards communities of color and Black people in particular.

Banks can play a pivotal role in the financial prosperity of our communities by opening their doors to Black and immigrant entrepreneurs.

In the spirit of this new awakening and self-reflection, we at “The Right to Be Banked” campaign call on the DFI, the Washington Bankers Association, and the Northwest Credit Union Association to join us in building a financial inclusion model that will allow banks and credit unions in the state to manage risk while still allowing for equal access to their service. This model will reduce economic inequalities that exist in our state and can be replicated nationwide.

We call on Governor Inslee and the Washington State Legislature to explore actions they can take to promote financial inclusion including passing a law that will ensure that all Washingtonians have equal access to the banking system.

Bank de-risking also needs to be addressed at the federal level. Federal chartered banks have played a prominent role in redlining immigrant-owned remittance companies. With COVID-19 federal assistance to small businesses being administered through these banks, it will be incumbent on Congress to ensure that banks provide equal access to their services.

It’s already lawful for banks to serve remittance businesses; what’s needed now is a law requiring them to do it. We at The Right to Be Banked campaign are ready to get into some good trouble dismantling the modern-day redlining: bank de-risking.

Roble Musse is a local advocate for financial inclusion and the manager of “The Right to Be Banked” campaign. He’s written about his experiences in the banking industry and Silicon Valley in his book, “Un-Silicon Valley.”