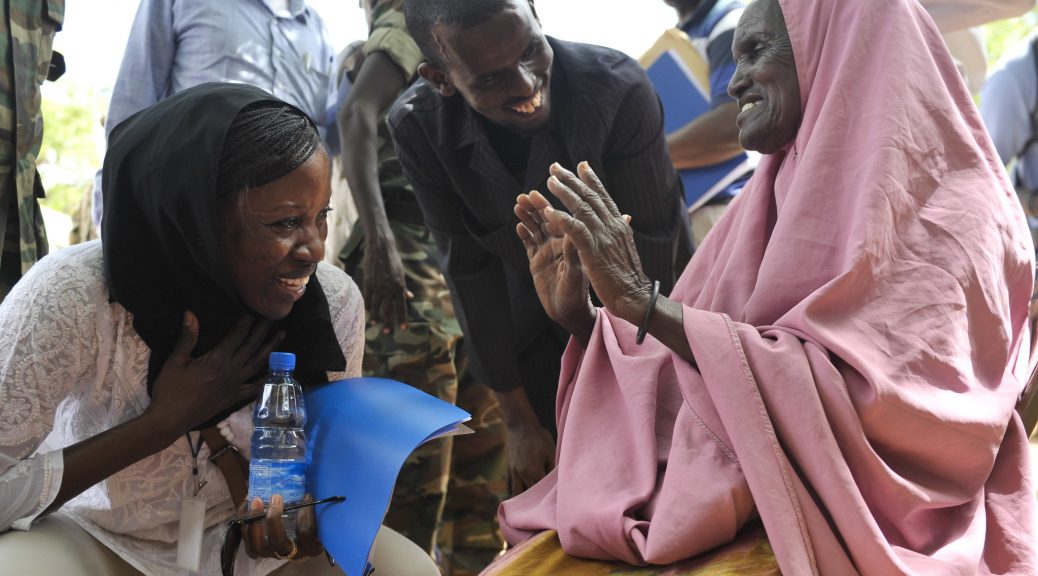 For the past 17 weeks, community leader Selam Misgano and the Somali Health Board (SHB) have hosted weekly community calls regarding COVID-19 for Amharic and Somali speakers respectively.

In early March, Misgano was contacted by family members who expressed confusion regarding the pandemic and were attempting to make sense of the influx of daily news. “Every day there was some new information that was coming from the Governor or CDC or our state health department or whatever it was — there [were] just a bunch of new things coming out that I was feeling overwhelmed with information myself, but then I started getting questions from people in my family.”

By the time the stay-at-home order was issued, Misgano was receiving calls from community members who were having difficulty navigating this new reality; many of them did not speak English and could not access the information being provided on the county and local government websites.

“I wanted to do something, and I wasn’t really seeing anyone that was providing those resources,” says Misgano. “The county, the city, the federal government — a lot of the info they were putting out was in English [and] it was online, and that’s not accessible to everyone in my community.”

To fill the gap, Misgano decided to host weekly conference calls on Sundays from 1–3 p.m. in Amharic. Conference calls felt the most accessible to her community because in Ethiopia, robocalls were used to relay mass information.

At first she hosted the calls alone. “I was on the phone and I would say, ‘This is what I heard and read this week from credible sources like the government,’ and I would ask, ‘Do people have questions?’ And I would answer it as best as I could,” she continues, “A lot of times, as they were asking me, I would just go online and research it and I would tell them, ‘I am looking it up right now, I’m on this website, and here is what they are saying,’ and I would translate it and explain it the best way I can.”

As the weeks went by, she started receiving questions regarding unemployment and how immigration was being impacted by COVID-19. This prompted her to contact other community leaders who could help answer questions based on their expertise.

In collaboration with community leaders, Misgano structures the meetings so that the first hour consists of a special topic discussion related to COVID-19 and the last hour is a panel with an immigration attorney, a social worker, and someone from the health department. Each week 40 to 60 people call in, and Misgano says they have reached about 200 unique callers. Last week community members joined the call to discuss patient advocacy led by a medical interpreter.

During the same time, SHB decided to host weekly Zoom conference calls that could also be livestreamed on Facebook to reach more people. Each week they are joined by a doctor, someone from the King County Health Department, and a local religious leader.

Shidane says it’s important to include religious leaders in the calls because many people in the community view them as trusted sources. Last week the subject of the call was the upcoming Eid Al-Adha holiday and how people could be safe while celebrating.

Both SHB and Misgano plan on hosting these weekly meetings until the pandemic ends or the community feels that there is no longer a need. Misgano says that local agencies need to be thinking of the most vulnerable population when handling the pandemic.

“You cannot deal with all of Washington the exact same way. Of course, COVID impacts everyone, but it’s going to impact some people a lot more. If you are a low wage worker, you don’t have savings. So I don’t think they thought of it in an equity lens,” says Misgano.

Shidane says, “We encourage every office that works publicly for the people to hire culturally specific people who can reach out to their community, and luckily we have a few Somali speakers in the county now, but it hasn’t been like that always.”

Both Shidane and Misgano’s comments showcase that although the virus has early on been deemed “the great equalizer,” outcomes have shown that citizens who are Black, immigrants, or have limited English proficiency are hospitalized and die at greater rates. Communities are mobilizing to address this systemic issue. Their work is helping address the disparities that are caused by the inequities in our health systems.

If you are interested in volunteering please contact Selam Misgano at coronavirusamharic@gmail.com. You do not need to speak Amharic to volunteer. If you would like to donate, please visit http://www.sesecwa.org/tesfa-program. 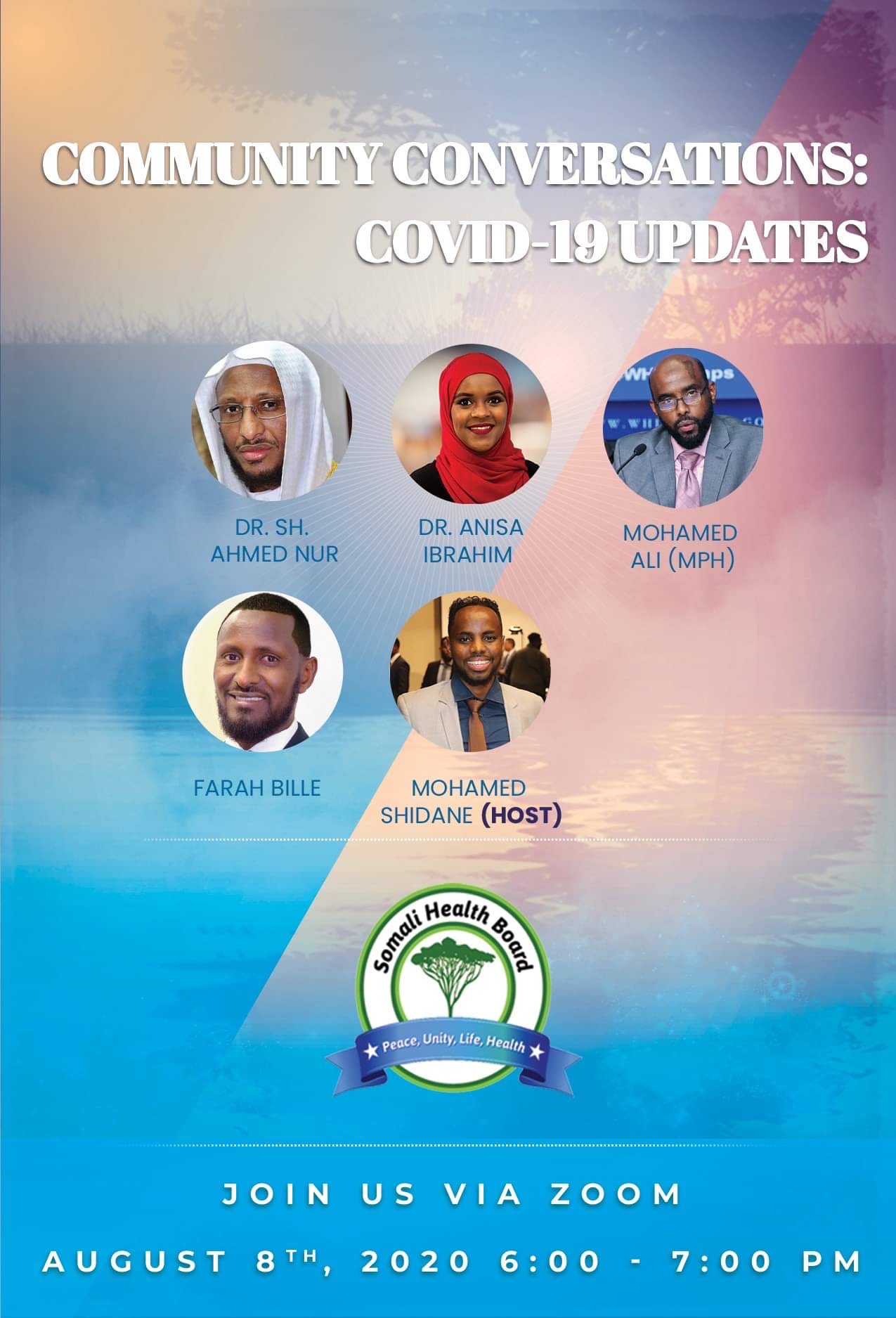 Amina Ibrahim is a journalist and activist with a passion for reporting about underrepresented communities and her South Seattle neighborhood. She has previously done audio work that has aired on KUOW.