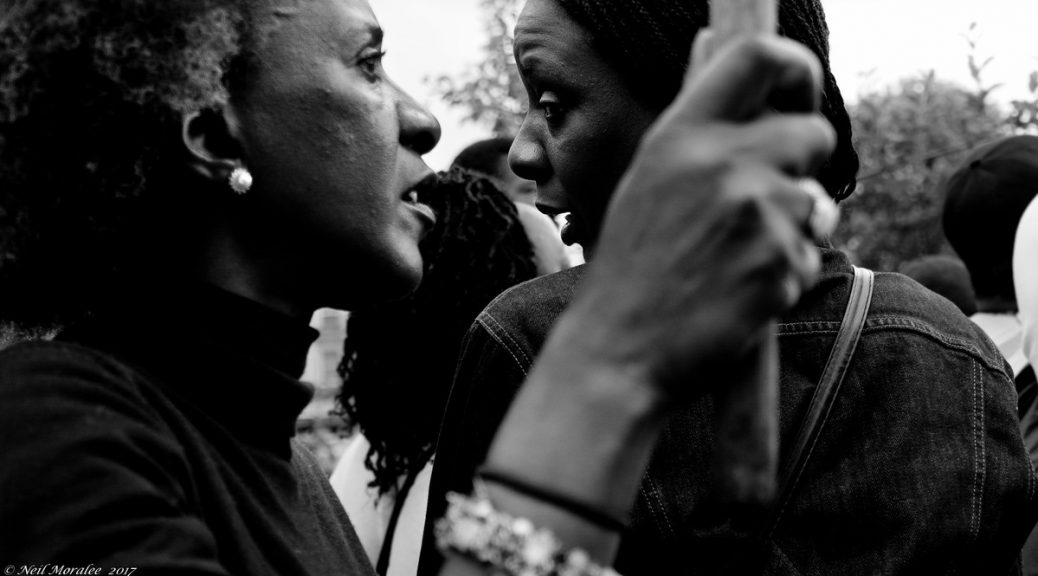 One hundred years after women in the United States won the right to vote, now is not the time to sit back on the laurels of our foremothers. Today, the rights of all voters — the bedrock of a democratic society — are still at stake.

Russia and other outside forces meddling with the upcoming presidential election is not enough for the current occupant of the White House. Now, he’s got his megadonor-Postmaster General doing his bidding by dismantling mail sorting machines, cutting staff time, and literally removing iconic blue public mailboxes off the streets of American cities.

The August 16 New York Times special section, Suffrage at 100, is as compelling and full of long-hidden information — as was the 1619 Project last year that focused on the 400th anniversary of slavery in the United States. As someone who briefly taught Women Studies at the University of Washington, I knew about Ida B. Wells and Mary McLeod Bethune, but I had never heard of the role models of Iroquois women or about Asian, Latinx, and queer women suffragists. (And while we’re on the subject, let’s remember that  “suffragettes” was a pejorative word coined by men who didn’t want women to have the vote.)

So, let’s celebrate 100 years since the passage of the 19th Amendment by taking action to ensure that there is another 100 years of democracy that includes continued efforts to make voting a right of all people, ensuring not only that they have the right to vote but that voting is accessible to all. It’s noteworthy on the centennial of the passage of the 19th Amendment, which primarily benefited white women, that it would be another 55 years after its passage that the U.S. would pass the Voting Rights Act, which finally outlawed many racially discriminatory practices that kept people of color from voting. The fight was not over in 1920, nor was it over in 1965. Voter disenfranchisement is still alive and well today in America. Here are some things you can to keep pushing the boulder up the hill:

The late Georgia Congressman and civil-rights activist, John Lewis, led the passage of the current Voting Rights Act in the U.S. House of Representatives. It would mandate that states cannot institute voting procedures that would disadvantage Black voters and other voters of color. The bill has not been taken up by the U.S. Senate because Majority Leader Mitch McConnell will not schedule it for discussion. Upon Lewis’ passing, 47 Democrats and Lisa Murkowski (R-Alaska) sponsored the John Lewis Voting Rights Act for consideration.

We don’t have to convince Washington Senators Patty Murray and Maria Cantwell, but we can flood Senator McConnell’s phone and email. We can also ask any friends, relatives, or colleagues in other states with Republican senators to call/email their Senators and demand that they support the bill NOW.

If you’re registered, find people who are not and help them get registered:

Virtual GOTV (Get Out the Vote)

Volunteer for the candidate or ballot issue of your choice to do phone calling and social media messaging between now and November 3. The pandemic has changed the dynamics of elections and traditional door knocking, candidate forums, and public events will not be happening. LOCAL elections take on even more importance as we navigate civic engagement during this public health crisis and understanding of racism in our midst.

In the coming weeks and months, the Emerald will tell the stories of local women pioneers who became elected officials. These stories were to be part of profiles on diverse women leaders back in March during International Women’s Month. When we were suddenly faced with learning and reporting on this new health issue of COVID-19, almost everything else went to the back burner. The Emerald will also not repeat the history of the original women’s suffrage movement that did not feature — and sometimes literally suppressed — the role of women of color and queer leadership in the fight for voting rights 100 years ago.

Sharon Maeda is Interim Managing Editor of the Emerald and a self-described political junkie. As a youth, she learned the importance of voter participation, hearing the refrain from elders in her community “we have to register and vote intelligently in every election, or else they may send us to camp (U.S. WWII concentration camps for people of Japanese ancestry) again.” She remembers as a young child how she and her sister went to the voting booth with their grandfather the first time he was able to vote as a naturalized citizen; he lifted them up, one pulled the curtain shut and the other pulled the lever for his vote.