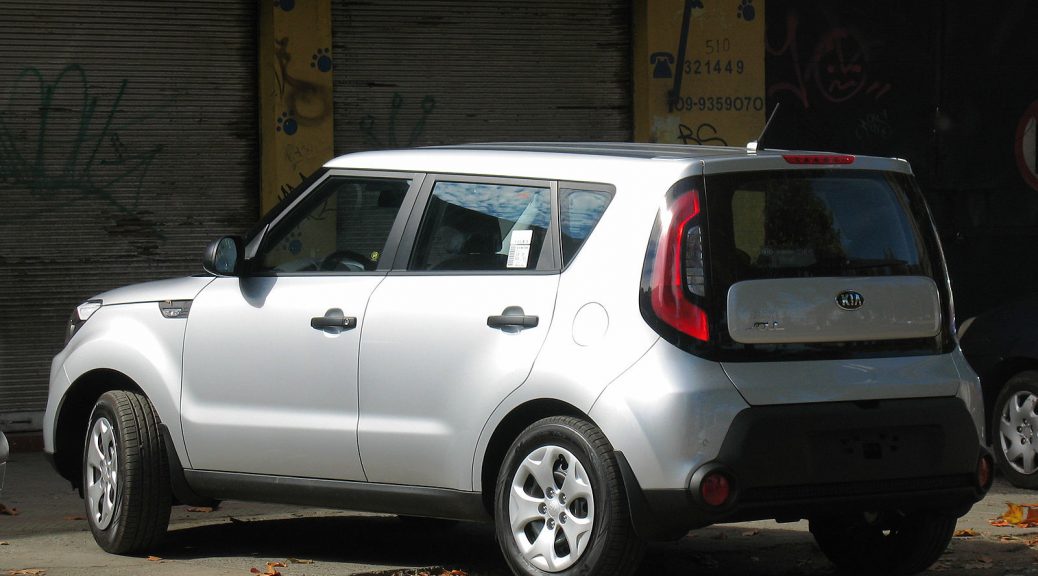 Unknown drivers appear to have threatened marchers at two different points in a prayer walk on the evening of Aug. 30, according to videos posted to Twitter. The walk was meant to commemorate John T. Williams, the Indigenous man whom a Seattle Police Department (SPD) officer shot and killed 10 years ago. The car at one of the points of the prayer walk hit at least one demonstrator, according to the demonstrator’s Twitter account.

The cars appeared separately Seattle Center and in Belltown, as the prayer walk was underway, according to footage from Twitter user RebellionBaby. The car at the Seattle Center — which several Twitter users said was a silver Kia Soul, based on reports on the ground — appears to have hit at least one marcher, but the marcher said they are physically all right.

The marchers at last night’s prayer walk appear to have been protected by a car brigade of other protestors in cars, according to RebellionBaby’s tweet about the car in Belltown.

These two incidents come on the heels of several other attempts on protestors’ well-being. The Emerald wrote in mid-August about the SPD officer who appears to have run his car onto the sidewalk towards protestors and called protestors “cockroaches.” A little more than a month before that, 27-year-old Dawit Kelete drove onto a barricaded interstate ramp and hit and killed Summer Taylor, a 24-year-old Black Lives Matter protestor who was marching in the July 3 Black Femme March on Interstate 5. Kelete hit Taylor and 32-year-old fellow protestor, Diaz Love, before speeding away. The King County Prosecuting Attorney’s Office charged Kelete with reckless driving, vehicular assault, and vehicular homicide.

A month before this, Nikolas Alexander Fernandez drove a black car into a group of Capitol Hill protestors and shot Black Lives Matter protestor Daniel Gregory, wounding him. King County prosectors charged him with first-degree assault. Days later, another man reportedly drove his car into cyclists at a peaceful youth protest at the SPD West Precinct, destroying at least one bicycle. The cyclists were members of the Seattle Bike Brigade, who attend local protests specifically to protect protestors from vehicles.

The Emerald has not been able to get in touch with Rebellion Baby on Twitter, but will update this article, if more information becomes available.

An earlier version of this article mistakenly stated there were two different prayer walks, one near Seattle Center and the other in Belltown.