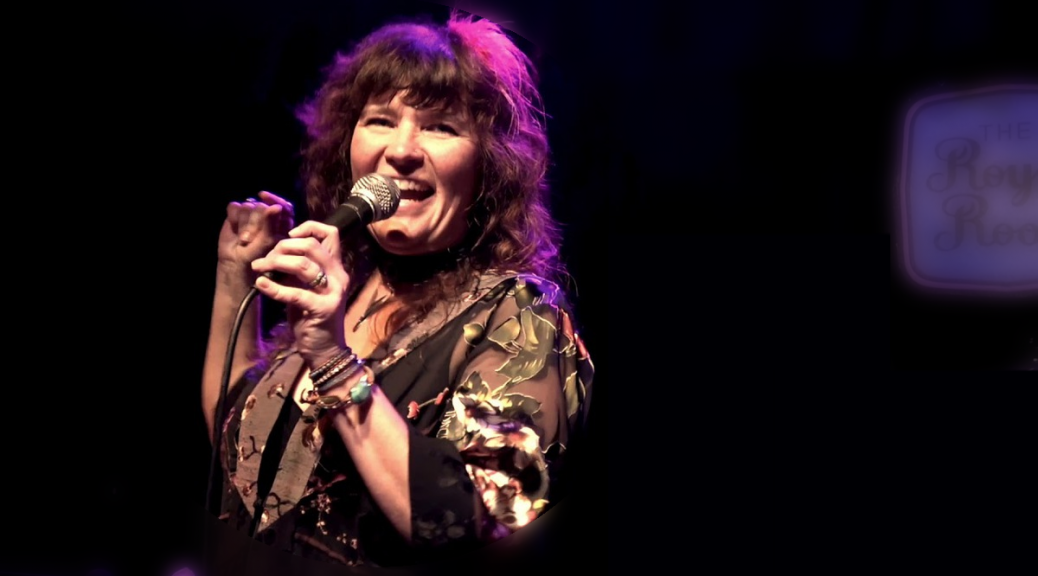 Modern day folk-rock singer and songwriter Julia Francis has a distinct voice and an uncanny command of her singing skills. Generally her vocal style explodes with energy, and is often accented by sustained, quivering vibrato. The sheer force of her voice is quite remarkable, but Francis’ true power comes from her ability to engage and uplift.

“Being able to use my voice and my music as a healing agent to help people both get in touch with themselves and each other is the highest calling,” explains Francis.

Francis was an active participant in the once thriving (but now defunct) open mic/open jam scene in Columbia City. This allowed Francis the opportunity to cut her teeth, and grow as a musician and performer in ways that weren’t available in other parts of town.

“I feel very grateful to be a part of it, especially in the South End, living in South Seattle,” says Francis. “I think that the jams have given me an opportunity to play in an improvisational space. Where it’s about creating a vibe and a certain energy with other people, and it’s less about trying to tell a specific story or a perfect script. It’s more about the vibe and less about the story, in a way.”

Backed by an experienced assortment of professional musicians (that includes Mark Lutwak on Hammond B-3 organ, Mike Peterson on drums, and Darren Loucas on guitar), this charismatic front-woman exudes the confidence of a veteran performer on a personal spiritual journey.

“We are all vibrating at different frequencies, and different frequencies make us feel different things. Our voice is an actual tool that our bodies inhabit, or own,” Francis says. “And we can use our own voices and different sounds to actually change the way we physically feel in our bodies. It’s also the most direct way to commune with other people; to literally feel like you are becoming one with another person, like when you’re singing together, or making sounds together. It is a very intimate and powerful experience.”

Julia Francis will be using the promotion of her new album, “When You Get What You Want” (produced by Steve Fisk, available Friday, Sept. 4) in an effort to raise money for Black Lives Matter Seattle-King County. Alongside her exceptional band, Francis will be performing a virtual concert album release and Black Lives Matter benefit show from the stage of the Royal Room in Columbia City. Nicolle Swims, front-woman of the Black Ends, is scheduled to open the evening with a stripped-down solo performance. The show will be available to be live-streamed on the Royal Room’s Facebook page and at liveconcertsstream.com on Friday Sept. 4 at 8 p.m. All proceeds from the livestream go directly to BLM Seattle-King County. Julia Francis is also donating half of her new album sales to BLM Seattle-King County.

Featured image is by David McGraw and has been modified for use on the Emerald.