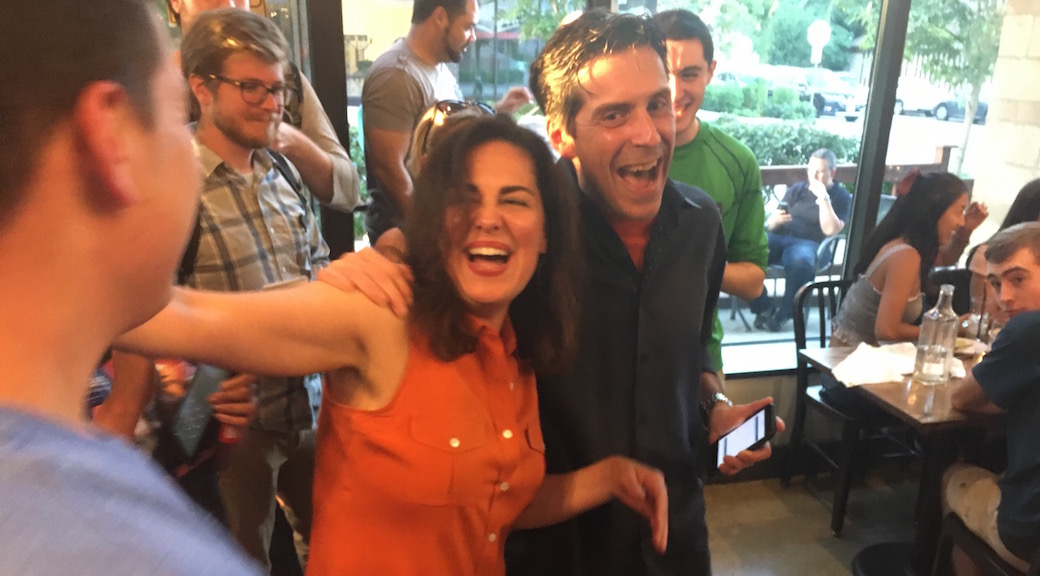 Candidates Tammy Morales and Mark Solomon will advance to the general election in the race for Seattle City Council’s District 2 seat, which represents Southeast Seattle. After the first tally of ballots for the Aug. 6 primary, the two candidates stood out in a crowd of seven people who had filed for the position previously held by three-term incumbent Bruce Harrell, who declined to run for a fourth term.

END_OF_DOCUMENT_TOKEN_TO_BE_REPLACED 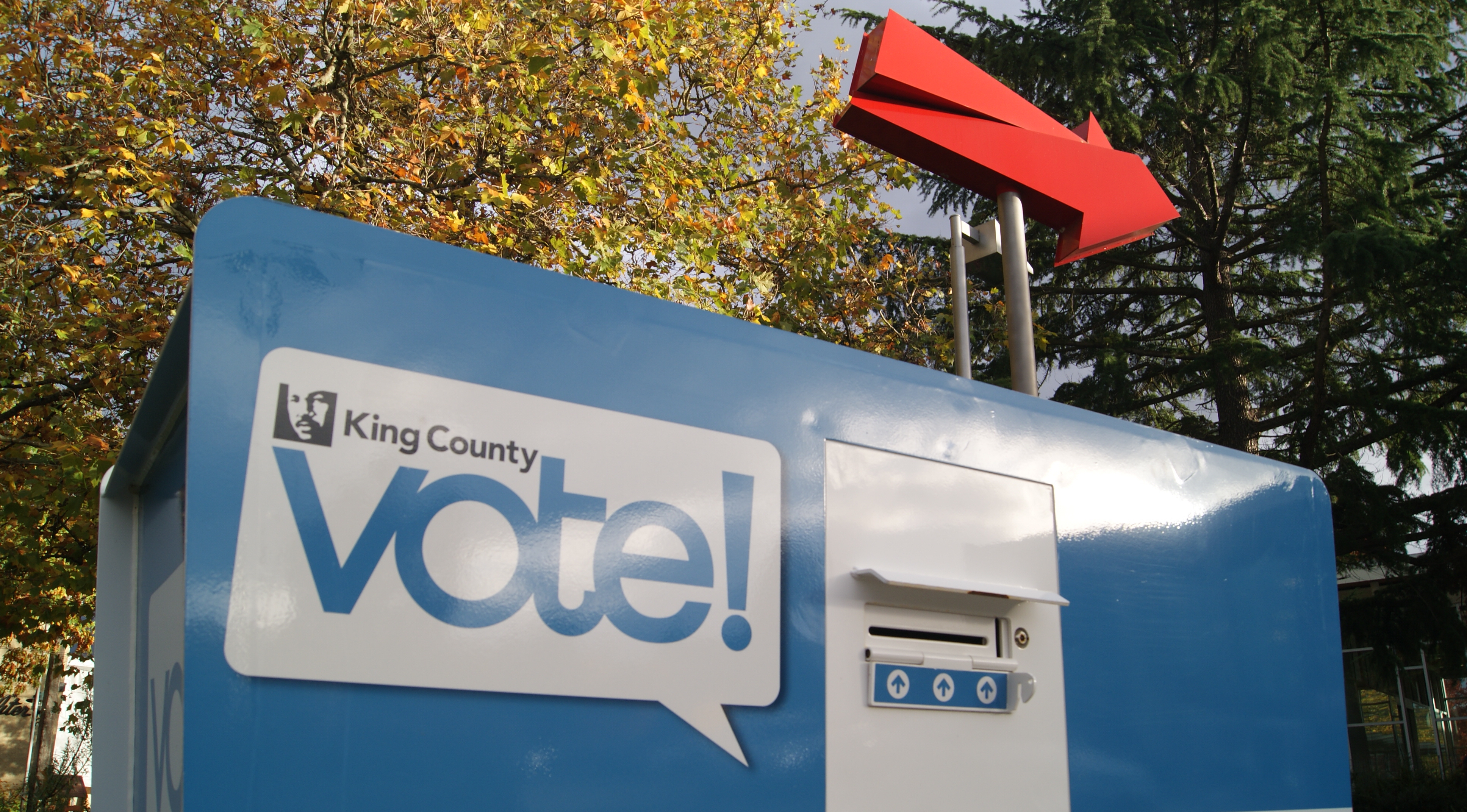 King County Elections has already received more than 30,000 ballots, but there are still five more days to vote before the results are tallied on Aug. 6. The results will determine which candidates move forward into the general election, most notably in the packed races for Seattle City Council seats representing seven geographic districts around the city.

END_OF_DOCUMENT_TOKEN_TO_BE_REPLACED

South Seattle Emerald contributors met with candidates running for Seattle City Council’s District 2 seat. Incumbent Bruce Harrell announced in January he would not run, and seven candidates filed to take over his vacant seat. This week the Emerald will publish interviews the candidates talking about their campaigns in their own words. Today, Emerald contributor Carolyn Bick speaks with Ari Hoffman. Click here to read all of the candidate interviews published so far.

Ari Hoffman is a local property manager and is running for the Seattle City Council’s District 2 position, which encompasses Southeast Seattle and the International District. A transplant from New York, he moved with his wife to Seattle shortly after the two married. He’s on the board of his synagogue and volunteers there as a youth director. He is also on the Jewish Cemetery Board. END_OF_DOCUMENT_TOKEN_TO_BE_REPLACED