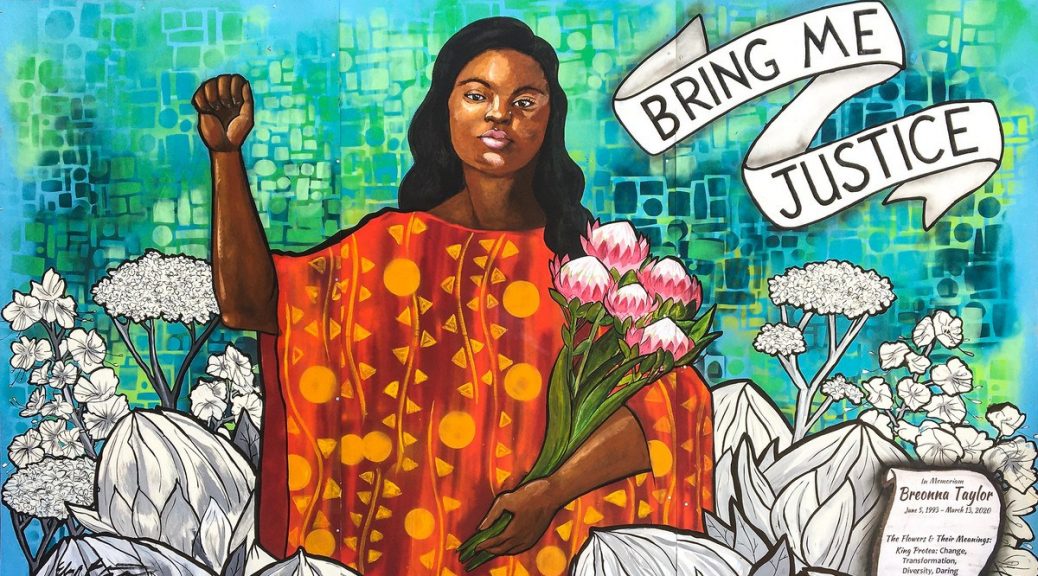 The family of Breonna Taylor will receive $12 million in a settlement with the City of Louisville, and it is important to remind ourselves that this monetary win in court does not mean any significant level of justice has been served. The police who killed Taylor are still free, and even with the family being awarded $12 million, the police officers responsible for her death have not been held accountable. The police department itself has also managed to evade any significant level of accountability.

But you know who will pay the price for Taylor’s murder? The people of Louisville. The ordinary citizens like you and me. The people who go to work, pay their taxes, and somehow manage to do their jobs without murdering anyone in the process. There are a lot of words that can be used to describe situations like this, but justice is not one of them.