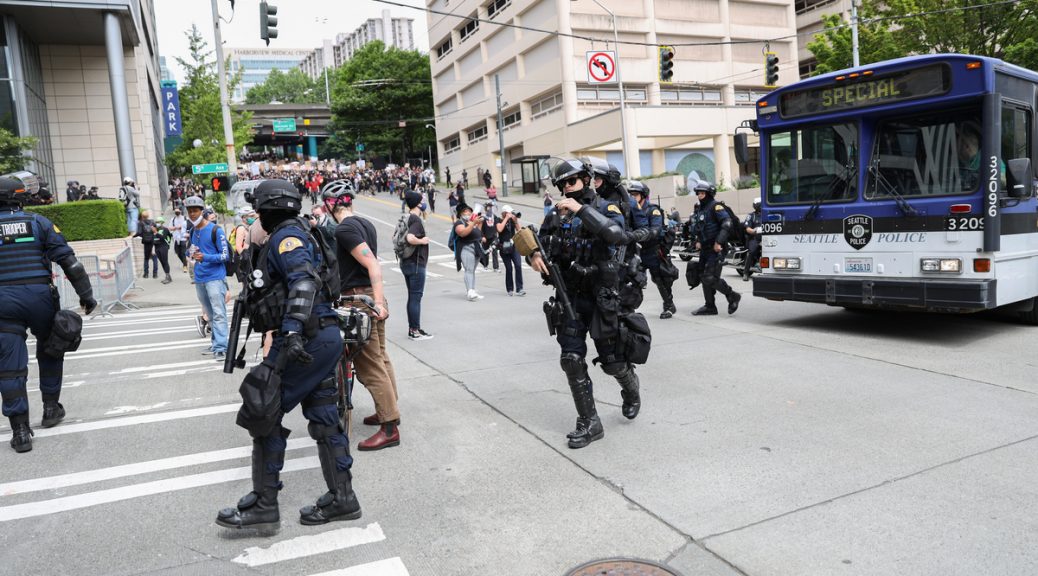 In early April, a pair of Seattle Police lieutenants from the West Precinct spotted a man rolling a bike and a garbage can down Main Street in the International District. Large coils of copper wire hung off the bike’s handlebars, and the garbage can was packed with more of the same wire. In their report, the officers noted that the wire appeared to have been torn or quickly cut; the officers concluded that the man had probably stolen it from a nearby construction site. When they stopped the man to question him, he quickly admitted that he had taken the wire from a site near Yesler Terrace. The officers then booked the man into the King County Jail.

By most standards, the arrest was unremarkable. But if one of the officers who arrested the man had been called to testify, her name — Lora Alcantara — it would have triggered an alert that could have prompted prosecutors to drop the case.