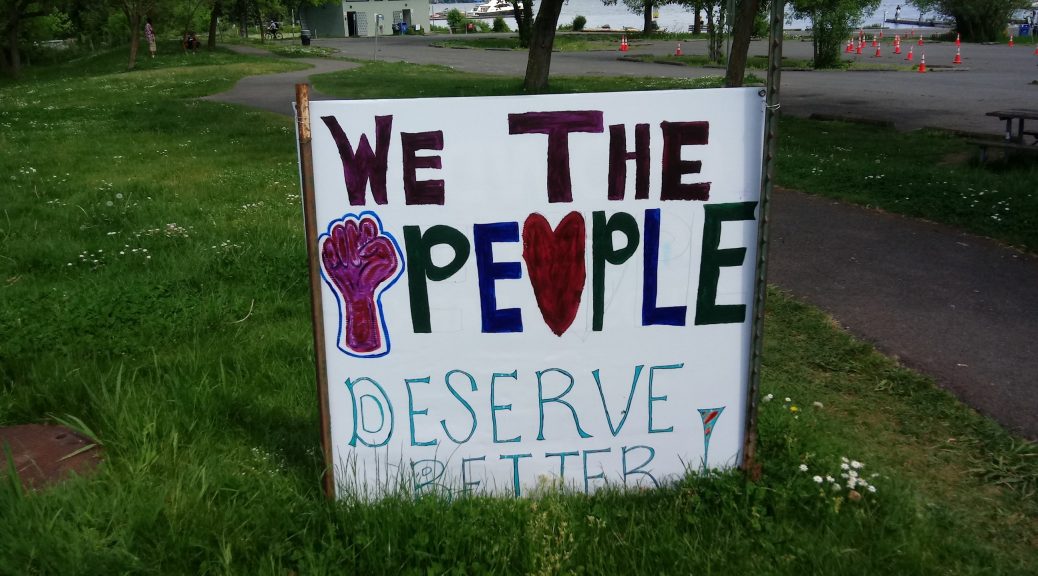 by Dana Barnett and Silvia Gonzalez

The antiracist roots of Seattle’s Domestic Worker Ordinance, which had its first anniversary on July 1, aren’t immediately obvious nearly a century after most other workers gained basic workplace protections. But there is a deep connection between anti-Black racism, the legacy of slavery, and the long fight for domestic worker protections.