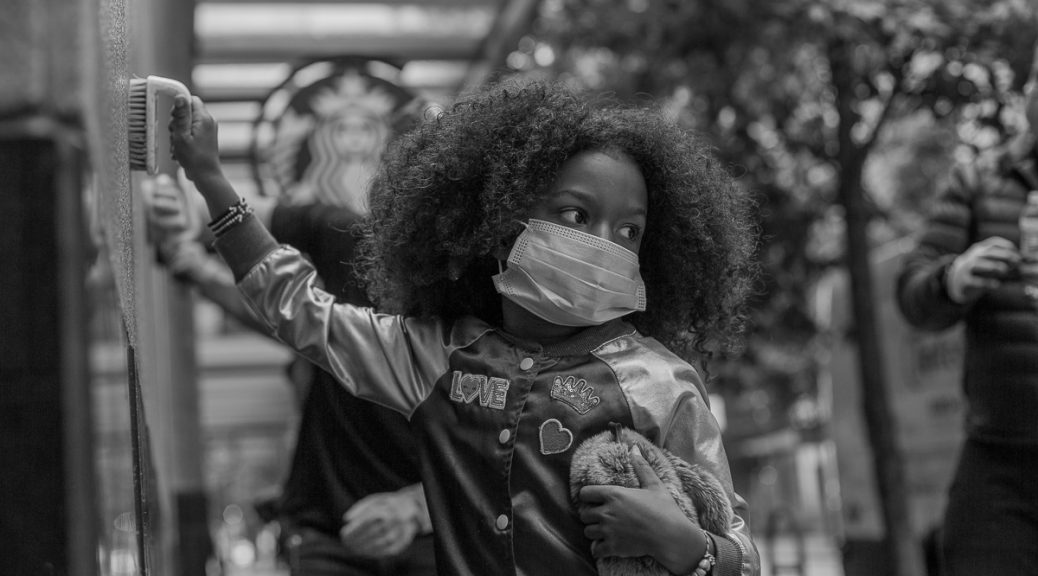 The Emerald wanted to show the community taking care of each other the day after a peaceful demonstration against systemic racism in the nation’s police force was hijacked by, from many accounts of protestors on the ground, white people who attended with the aim of causing destruction. Mayor Jenny Durkan also acknowledged in a statement on Twitter that “much of the violence and destruction, both here and across the country, has been instigated and perpetuated by white men.”

Not all the people interviewed here were at the protests, but all came out specifically to help their community. The Emerald wanted to capture the range of thoughts and feelings among these people. They are couples with children and without; community organizers and everyday citizens trying to do their part; demonstrators who said they watched up close as police officers incited violence at the previous day’s protest; and people who did not attend the protest, but felt they had to come down, because doing something was better than sitting with their anxiety at home.