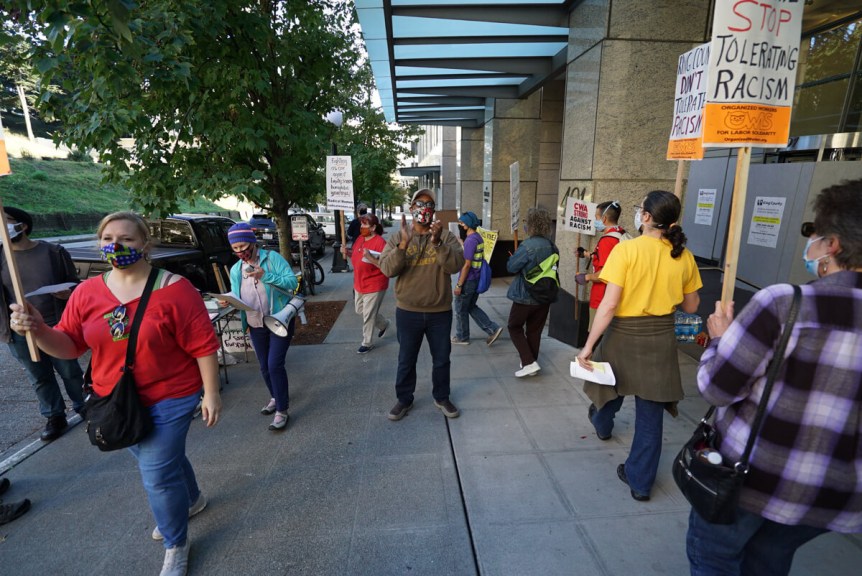 On Tuesday, a small group of King County workers picketed outside of the county’s Chinook Building on 5th Avenue, in order to remind King County Executive Dow Constantine that racism is a public health crisis and to protest King County’s inaction on fighting racism and discrimination in King County workplaces.

The event was not the first time that the Organized Workers for Labor Solidarity (OWLS) sponsored a picket — the group staged a picket and rally in front of the county executive’s downtown office earlier this summer to insist Constantine listen to their repeated demands: that he prevent racist threats and harassment at King County worksites, provide restitution for workers who have filed complaints of racism with no satisfactory resolution, and end budget cuts and lay-offs, among other demands.

END_OF_DOCUMENT_TOKEN_TO_BE_REPLACED 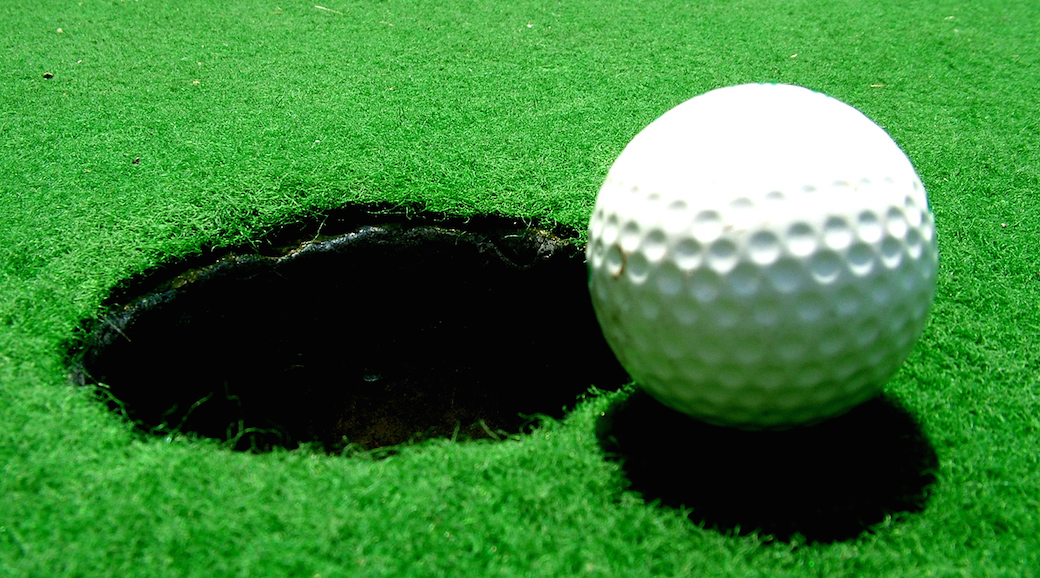 Seattle’s city-owned, privately managed, golf courses have come into the public eye as Mayor Jenny Durkan has questioned whether golf courses are the best use of transit-adjacent public land. Seattle’s 2017 Parks and Open Space Plan states: “Over the past decade, the city of Seattle has grown rapidly, adding an average of about 4,000 housing units and 7,000 people each year. In the years to come, Seattle expects to accommodate a significant share of the region’s growth. In 2016, Seattle’s population was estimated to be 686,800, with projections that growth over the next 20 years will add an estimated 120,000 people to the city.” As we face a crisis of houselessness, rising housing costs impacting folks at every income level, and even more workers coming to our city, now is exactly the time to discuss what we value in our public shared spaces.

END_OF_DOCUMENT_TOKEN_TO_BE_REPLACED 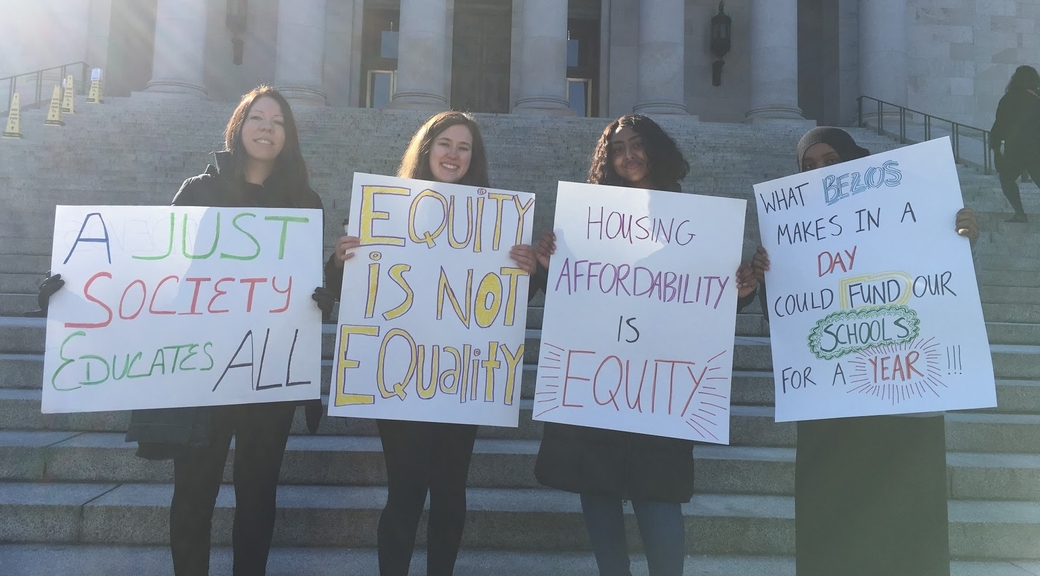 In Washington State, we like to think we’re progressive, but I’m not convinced we know what that means. Washington State has some of the most backward, upside down systems in place that do an injustice to low-income folks and people of color: like our regressive tax code, over-policing students of colors in our schools, the ever-growing homeless population, and child hunger, to name a few.

END_OF_DOCUMENT_TOKEN_TO_BE_REPLACED 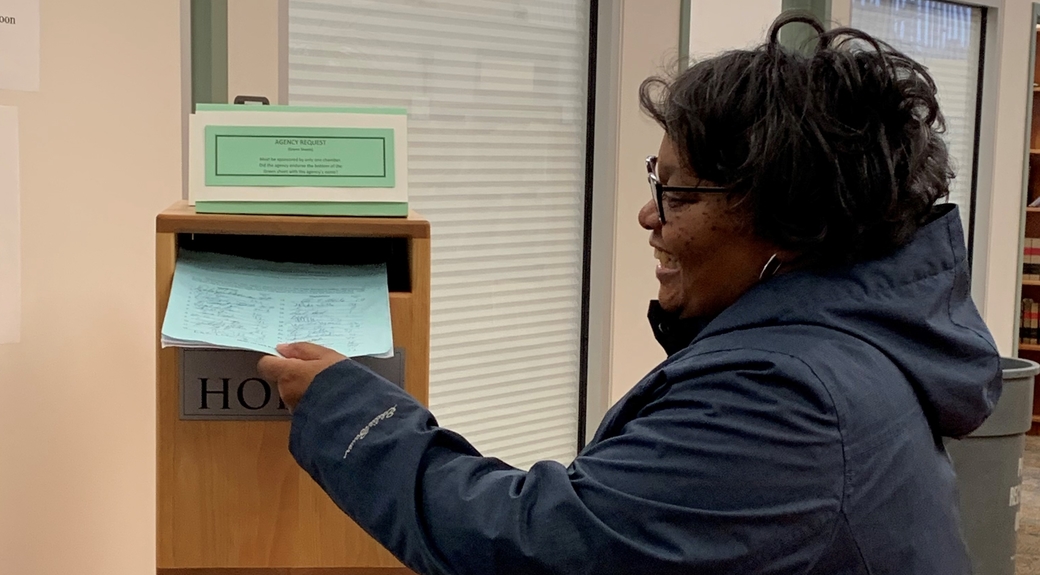 I remember growing up in a housing project in Seattle and my mother having to make choices. Choices like which of my siblings got to go on the field trip or which store to shop at to get the cheapest groceries to stretch her teacher’s paycheck just a little bit further.

END_OF_DOCUMENT_TOKEN_TO_BE_REPLACED 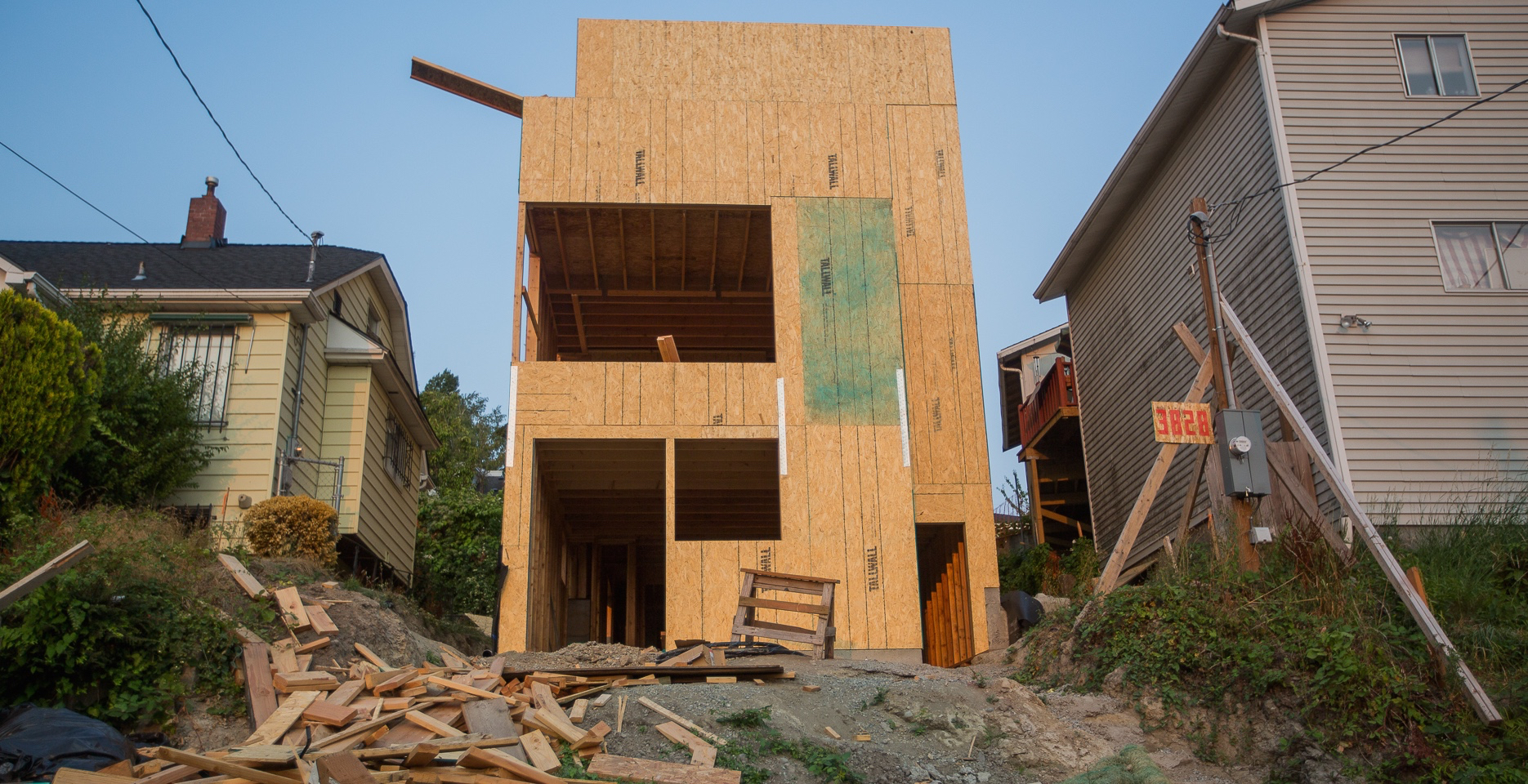 Conversations around what the City of Seattle is doing to combat its burgeoning affordability crisis have been dominated by discussions of Mandatory Housing Affordability (MHA) and Housing Affordability and Livability Agenda (HALA) policies. Some neighborhood groups are concerned these projects will not create the expected amount of affordable housing, while worsening the effects of redlining –– and a report from the City of Seattle supports the notion that the effects of MHA have the risk of disproportionately impacting communities of color.