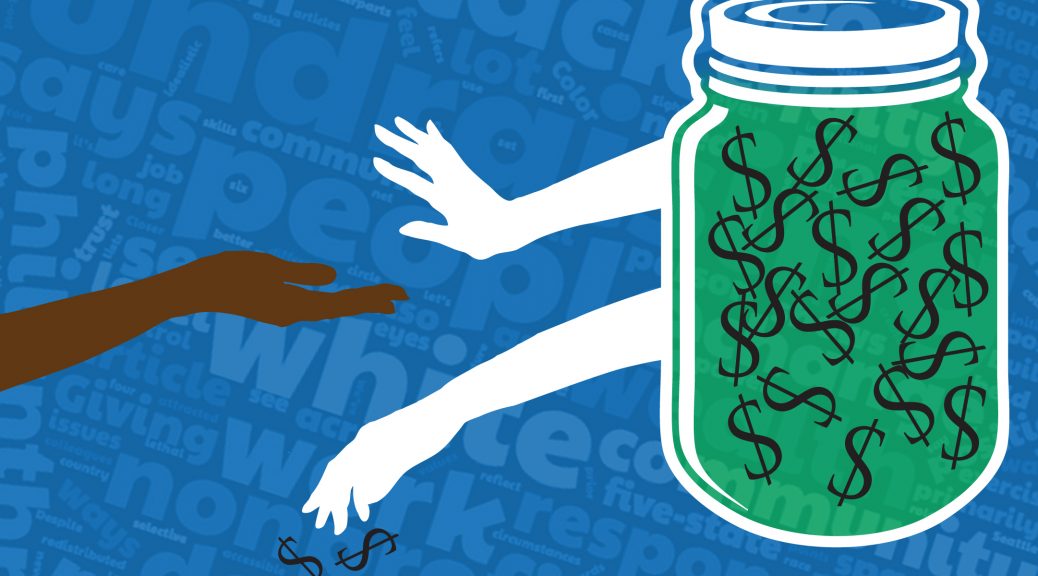 Close your eyes, take a deep breath, now release it. Relax. Let’s imagine a time in the future where the philanthropy, nonprofit, and fundraising sectors are more focused on equity and justice. What does it look like to live in a world beyond nonprofits and foundations — a world with abundance and adequate care for all, where wealth has been redistributed? END_OF_DOCUMENT_TOKEN_TO_BE_REPLACED 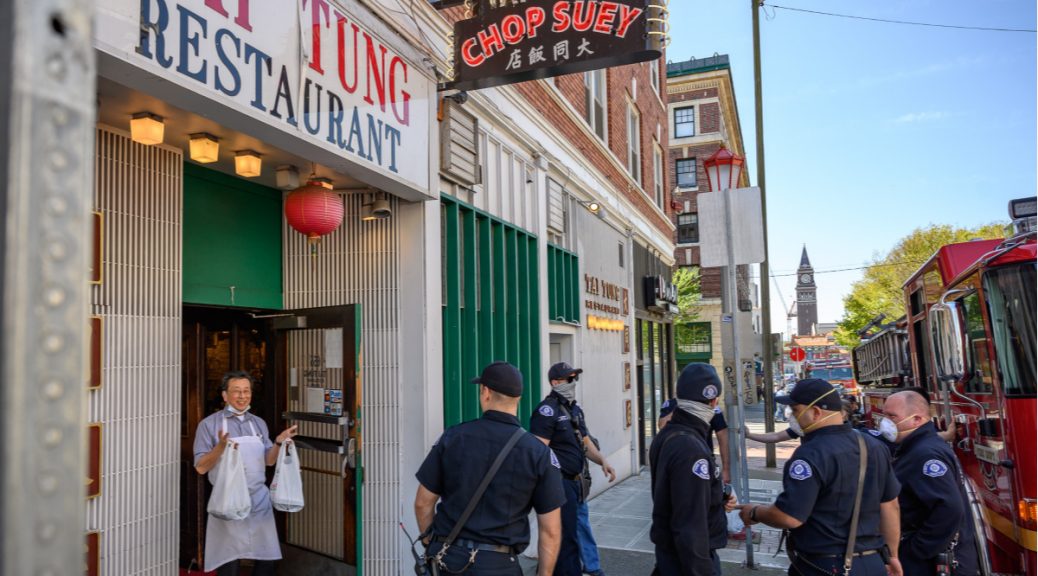 It was back in February — what now seems a lifetime ago — when Bill Tashima first heard people were avoiding Seattle’s Chinatown-International District (ID) because of the coronavirus outbreak in Wuhan, China. It was still winter, COVID-19 was not yet a pandemic, and only one known U.S. case existed in nearby Snohomish County (in a man who had visited Wuhan). But because Seattle’s Chinatown, a historically Asian immigrant community, was being perceived as directly connected to China where the outbreak began in December, businesses in the ID had been experiencing decline as early as January. Restaurants were getting hit especially hard.

END_OF_DOCUMENT_TOKEN_TO_BE_REPLACED 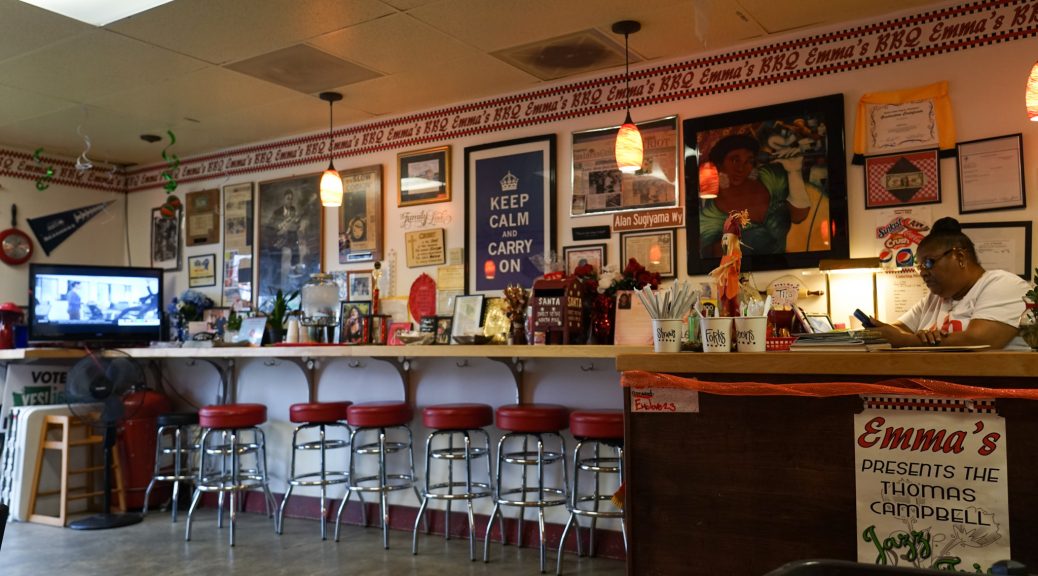 Rainier Valley community members raised more than $5,000 last week, which they distributed to six local businesses and one community project to show solidarity with local businesses suffering due to restrictions caused by the novel coronavirus.