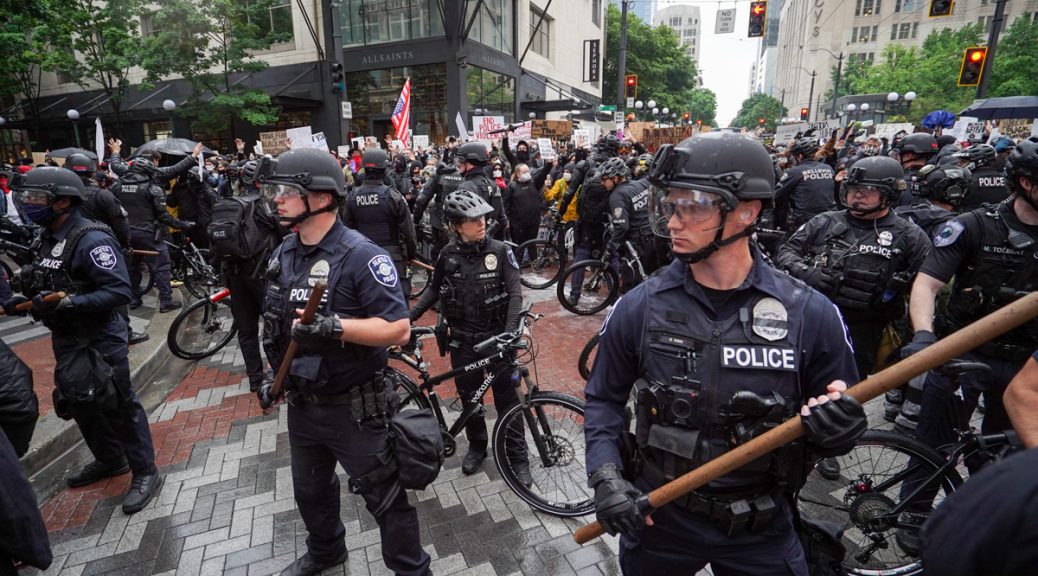 Black Lives Matter Seattle – King County (BLMSKC) has submitted a formal request to Seattle’s Office of Inspector General (OIG) to “immediately, transparently, and aggressively” investigate the Seattle Police Department (SPD) over questions that the department “at worst” possibly engaged in “unlawful practices” and “at best” failed “to uphold governing officer conduct policies” over the past three months. The letter links the questions it raises to concerns regarding possible alleged coordination with the Office of Police Accountability (OPA) and the Mayor’s Office.

END_OF_DOCUMENT_TOKEN_TO_BE_REPLACED 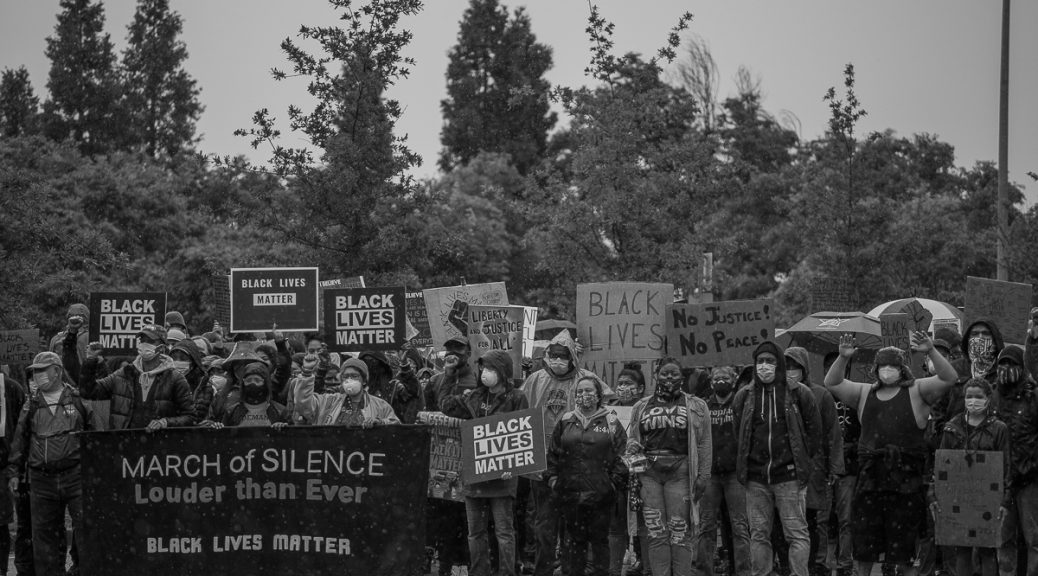 Black Lives Matter Seattle – King County (BLMSKC) has filed for a Seattle Ethics and Elections Commission (SEEC) investigation into the Seattle City Council (SCC), according to a press release and letters received by the Emerald.

In a letter released on the morning of Sept. 14, BLMSKC called on the SEEC to “immediately, transparently, and aggressively investigate” the SCC for 12 different counts of what the press release containing the letter calls “potential incidents” involving both the entire SCC or specifically named members. The letter specifically states that it “makes no accusations” but that the issues outlined within the letter “are gravely concerning to Black Lives Matter Seattle King County.”