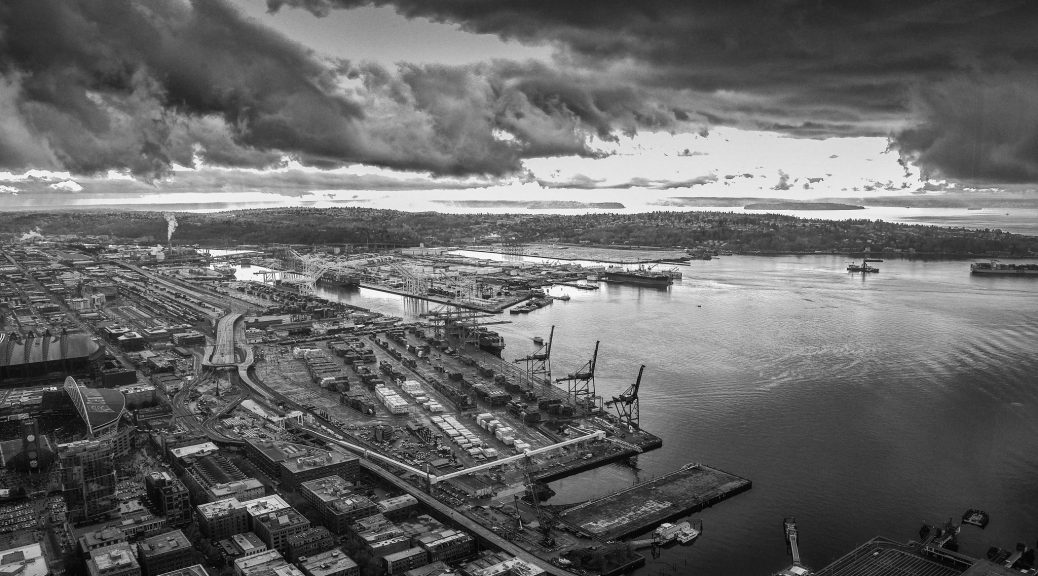 In a show of worker power, the International Longshore and Warehouse Union (ILWU) will shut down all twenty-nine West Coast ports for eight hours on Friday, June 19 in celebration of Juneteenth, standing in solidarity against police violence and calling for an end to white supremacy.  Juneteenth originated in Texas, where slaves were not freed until 1865, more than two years after the 1863 Emancipation Proclamation was signed.  It is the oldest nationally celebrated commemoration of the ending of chattel slavery in the United States. The ILWU action follows on the heels of a June 9 action in which the East and West Coast longshore workers stopped working and took an eight-minute, forty-six second moment of silence to coincide with the funeral of George Floyd in Houston. The work stoppage was also to honor Breonna Taylor and all victims of police repression. END_OF_DOCUMENT_TOKEN_TO_BE_REPLACED