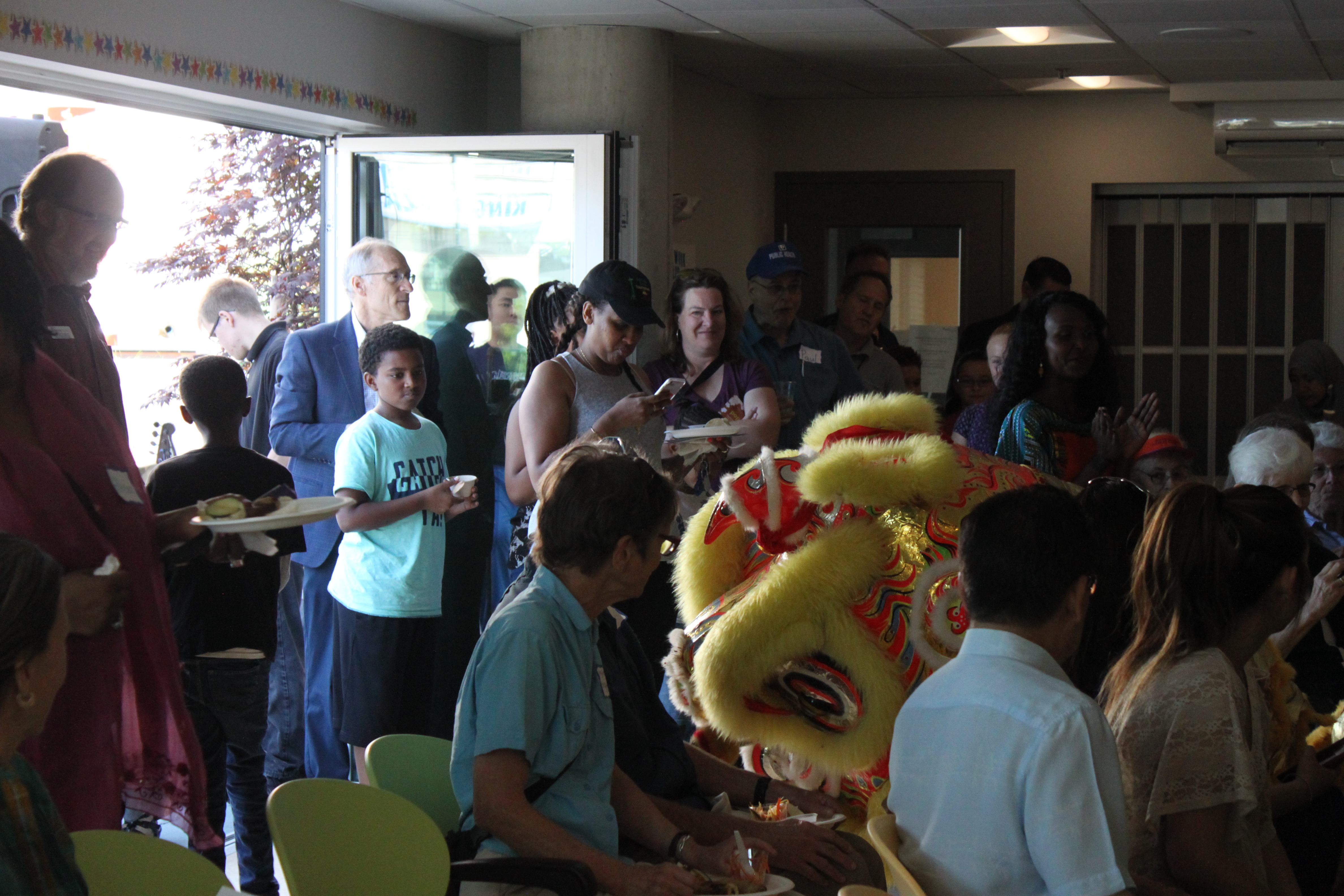 Near the Link light rail’s Othello Station, a passerby can easily spot a new red and grey apartment building called Othello Plaza, seemingly compatible with the other developments directly surrounding it.

However, Othello Plaza is considered affordable, received over 2,000 applications and only accepted approximately 100. Othello Plaza is now full, containing 53 two-bedrooms and 10 three-bedrooms. END_OF_DOCUMENT_TOKEN_TO_BE_REPLACED 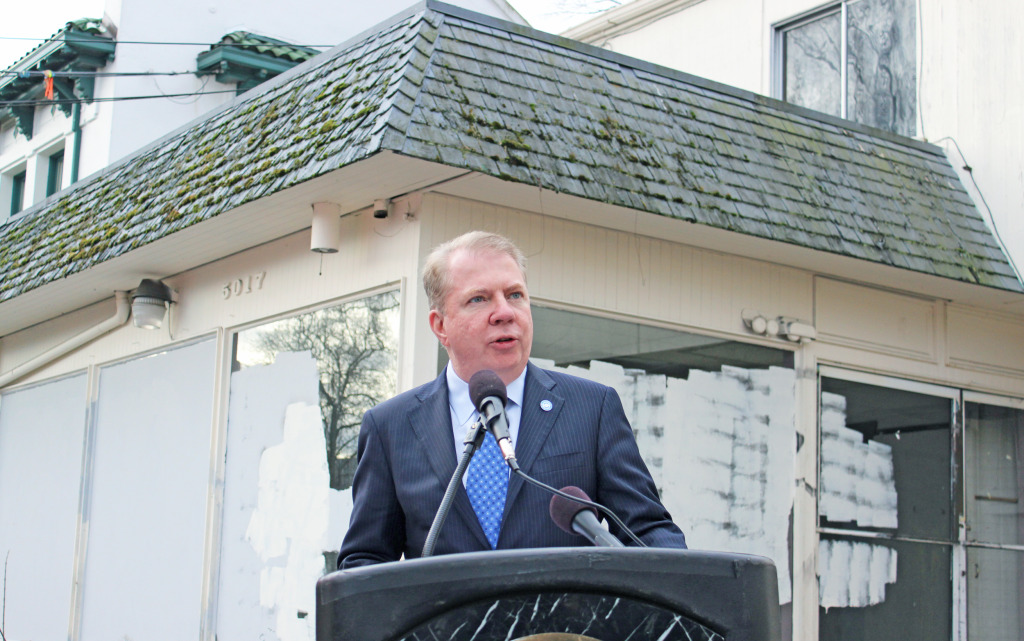 SEATTLE (Dec. 15, 2014) – In what is being billed as a victory for affordable housing advocates, today Mayor Ed Murray announced $22 million for the development and preservation of affordable dwelling space in Seattle. END_OF_DOCUMENT_TOKEN_TO_BE_REPLACED