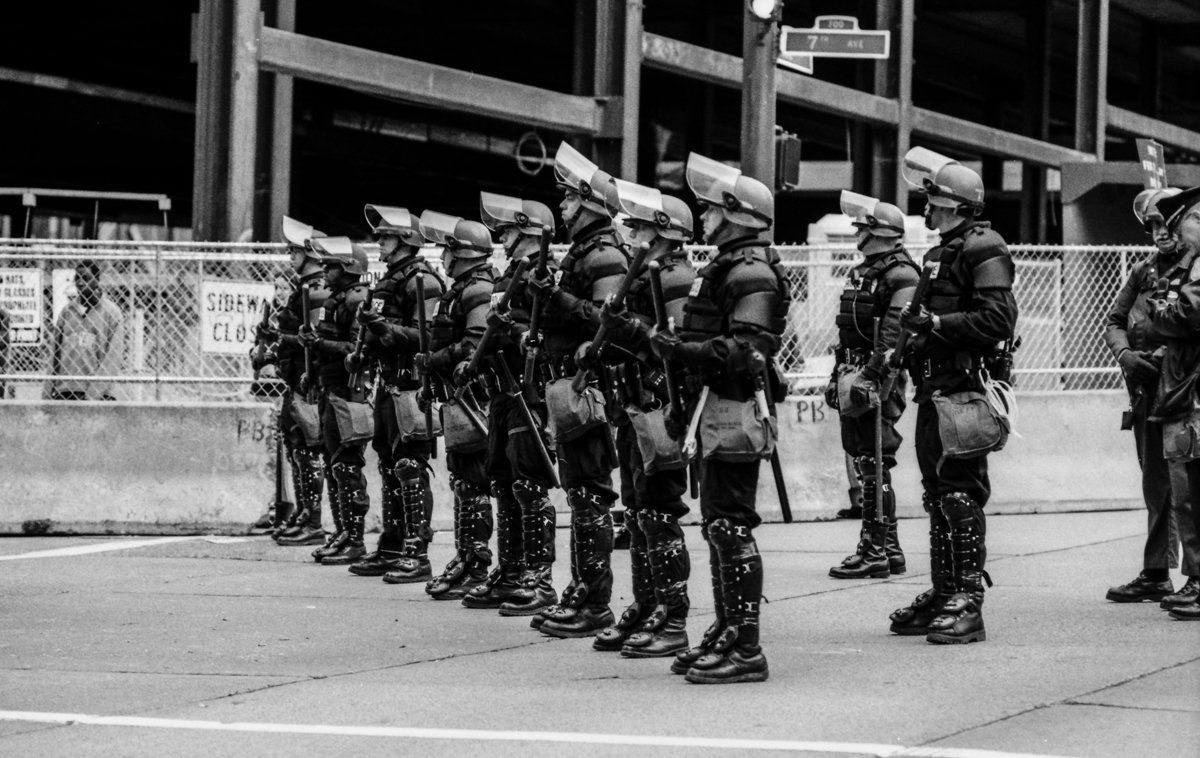 Scanners have captured and recorded a conversation on a police radio frequency by people who appear to be Seattle Police Department officers in which the officers joke with one another about letting a bus slam into a cyclist at high speed.

“Well, if a bus happens to be going full speed and he gets in front of it, don’t try to stop the bus,” says an officer, after a second officer asks if they should arrest the cyclist.