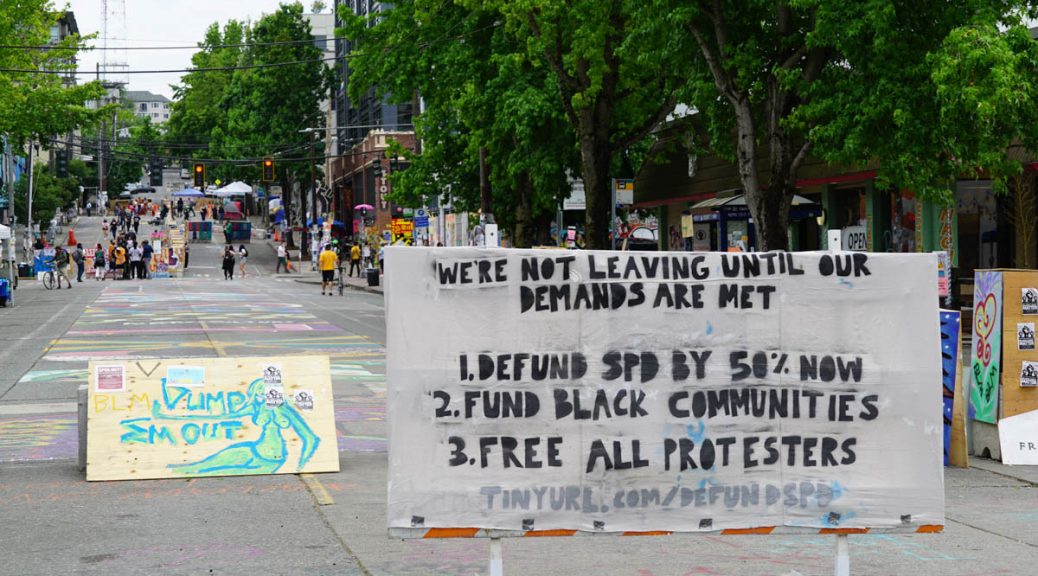 (This article originally appeared on The C is for Crank and has been reprinted under an agreement.)

Monday morning, city council president Lorena González and public safety committee chair Lisa Herbold said they were both briefed last week by police chief Carmen Best on what the chief had previously described as “credible threats” to the Seattle Police Department East Precinct in early June, and that the chief described the threats as generalized threats to government buildings in cities up and down the West Coast rather than a specific threat to bomb, burn down, or otherwise damage the East Precinct. Best cited the alleged threats in June as one of the reasons police needed to keep protesters away from the building using tear gas, pepper spray, and eventually physical barricades in the area that became known as the CHOP.

END_OF_DOCUMENT_TOKEN_TO_BE_REPLACED 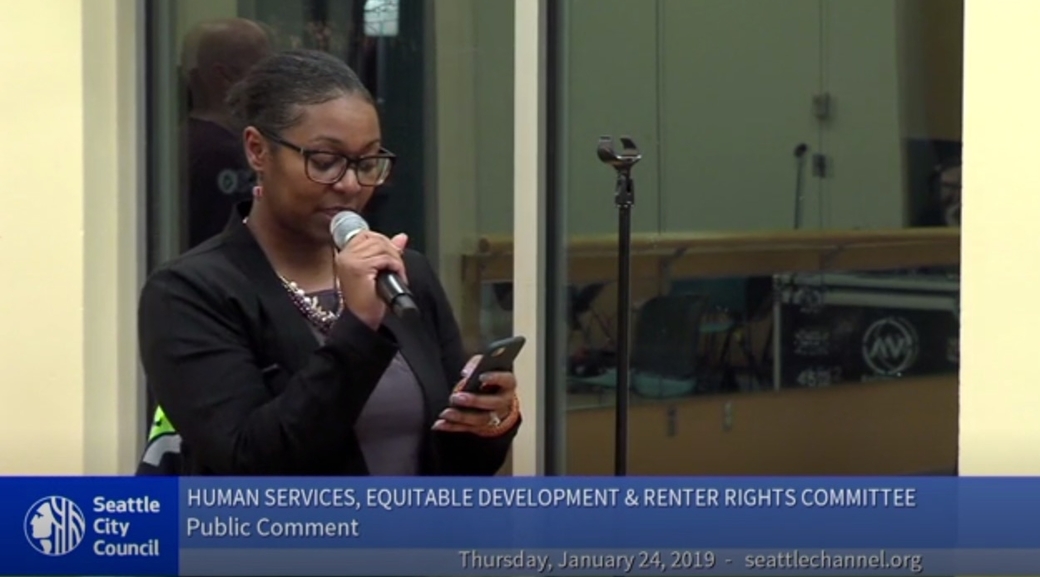