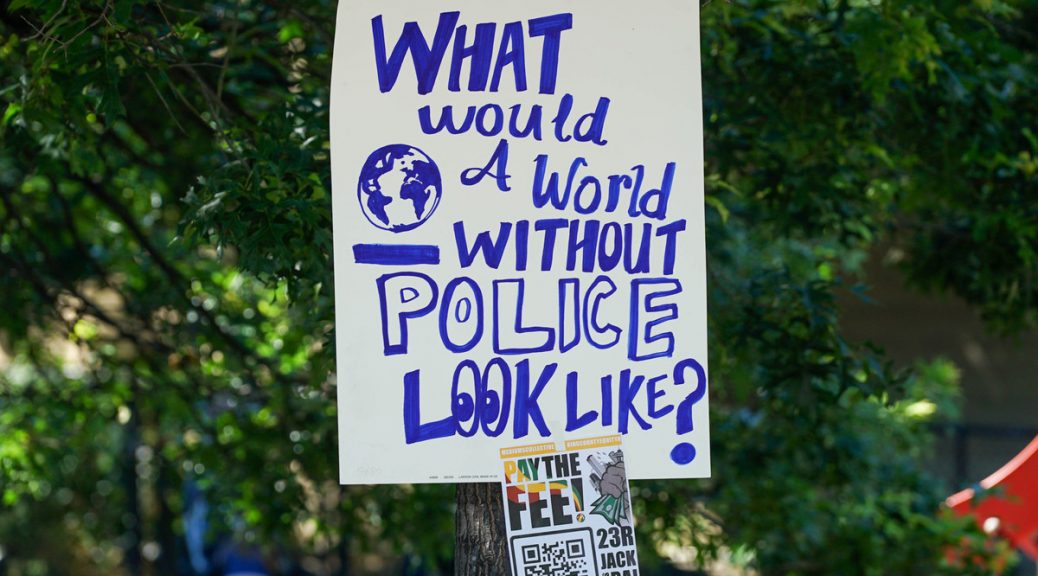 I am the daughter of the first Puerto Rican police officer in the Seattle Police Department (SPD). He was hired when law enforcement organizations began fully implementing affirmative action hiring during the early 1970s, shortly after SPD did away with their height requirement. His police academy class was the first to train alongside women, all three of them. I was raised around Seattle Police officers and do not believe all cops are bad, and as an adjunct professor for the Criminal Justice Department for Seattle University, I know the institution of policing is problematic.