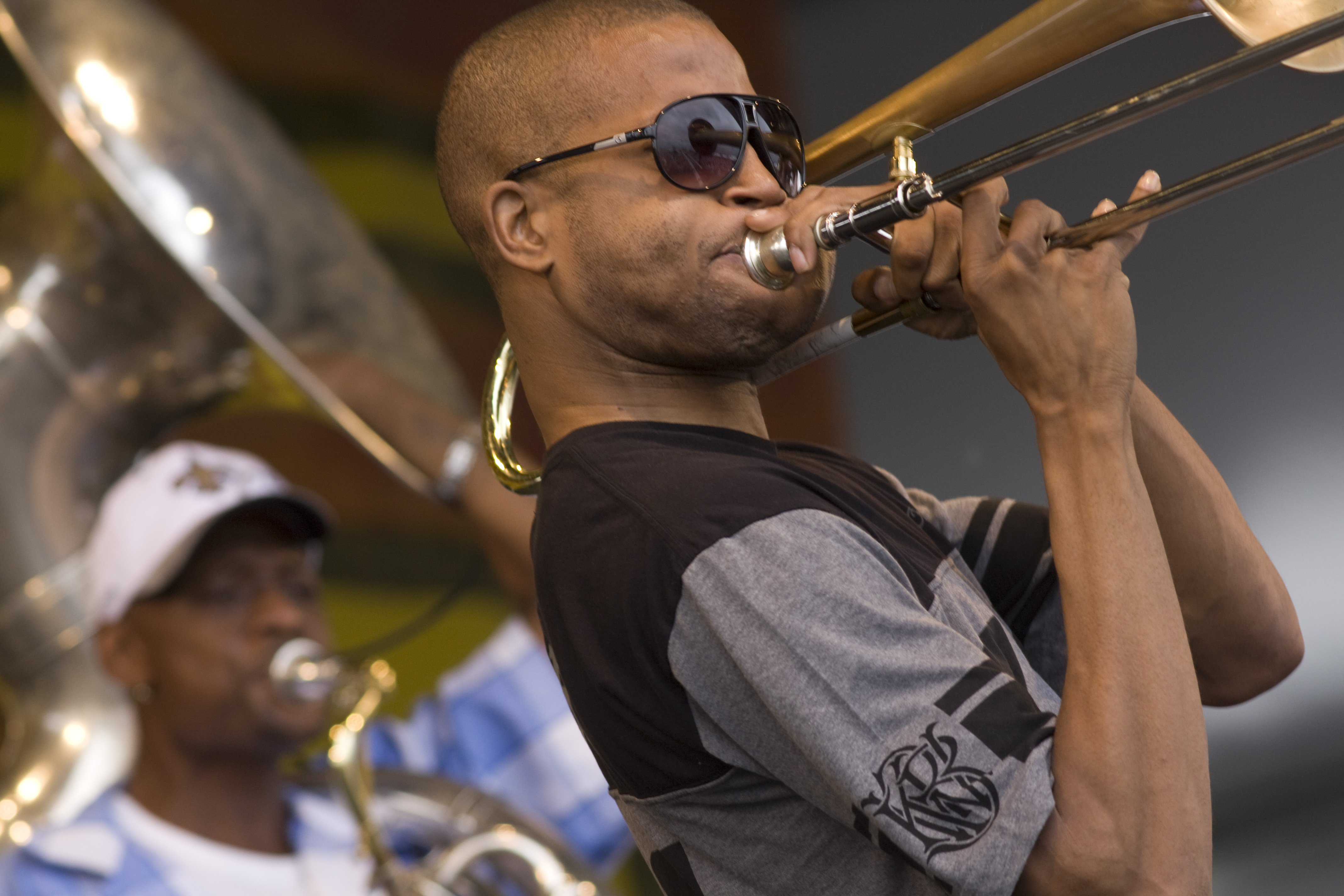 Trombone Shorty, playing Seattle on Sunday, August 20 as part of the annual Woodland Park Zoo series, is well known for his prowess on brass instruments. Famous for his skills on the trumpet, trombone and as a bandleader, Trombone Shorty (aka New Orleans’ Troy Andrews) has been fronting groups since he was a child. An affable, thoughtful and generous fellow, the musician recently began a summer tour showcasing the music from his hometown, including cuts off his new record, 2017’s Parking Lot Symphony. We had a chance to catch up with the virtuoso to ask him about the Big Easy, how his musical ear developed, his thoughts on his lineage and much more. END_OF_DOCUMENT_TOKEN_TO_BE_REPLACED