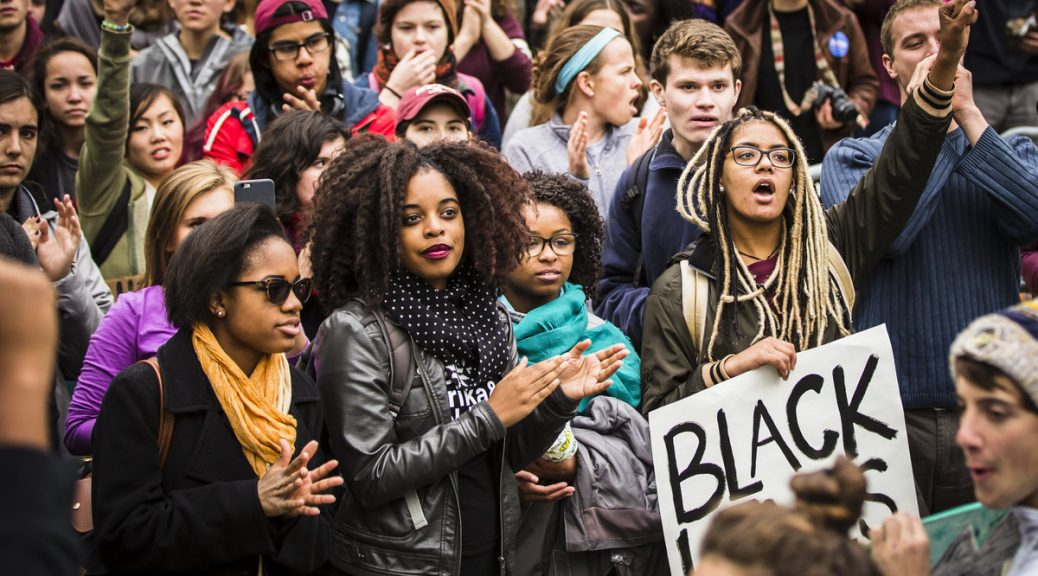 This article is the first in a series of articles following Persist PAC’s efforts to support Black women running for the Washington State Legislature. We will follow their process and explain the tools used within the campaign process so that anyone can learn how to support candidates running for office.

The poisonous roots of white supremacy are anchored in every system in the United States. Its pernicious shoots thrive on systemic racism, secrecy, and confusion. Among its many destructive goals, white supremacy deftly obscures the path to power for Black people while clearing and paving a road for white people.