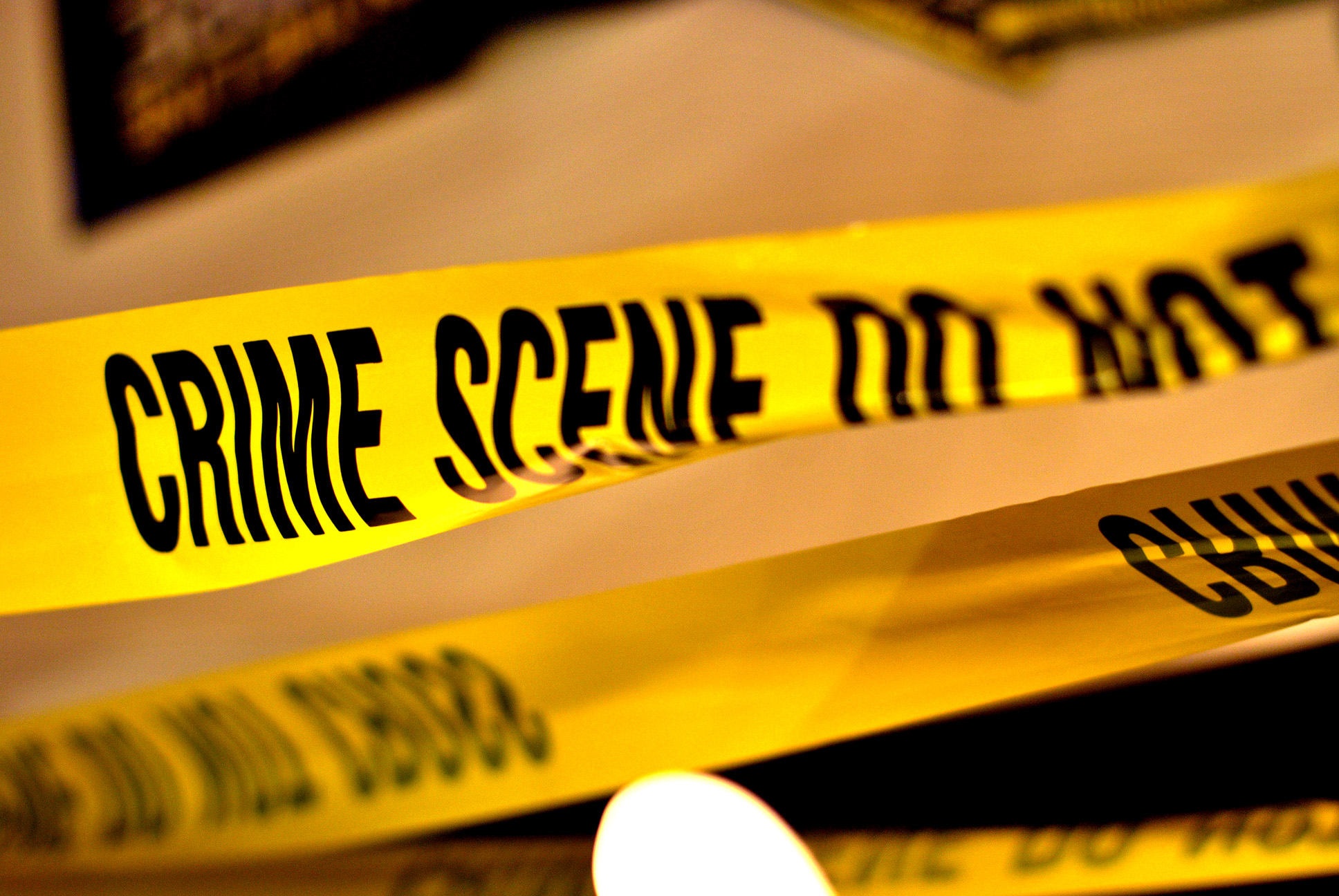 He turned down a ride from a close buddy to the second memorial service. He told friends he wanted to walk home to shower first.

But he never made it to the second service. While walking down the street in South Seattle on Friday afternoon, he was fatally shot as he talked to his mom on the phone. (Read More at the Seattle Times)