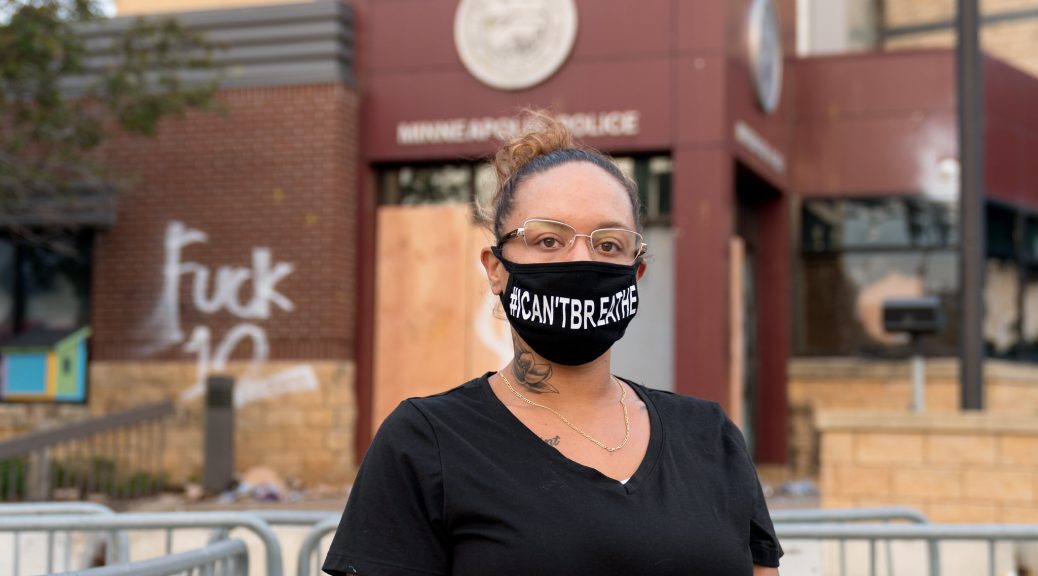 All in one week, and it feels like just the tip of the iceberg. Racial battle fatigue is real.

In Toni Morrison’s essay, No Place for Self-Pity, No Room for Fear she recounts a conversation with a friend after the re-election of George Bush. She couldn’t work. She couldn’t write. Instead of offering solace, her friend shouted, “No! No, no, no! This is precisely the time when artists go to work—not when everything is fine, but in times of dread. That’s our job!”

Much is written about her 88 years (1931–2019) on this earth. She wrote ten novels, seven non-fiction works, and three children’s books. She won the highest literary honors, including the Nobel Prize in Literature. All in the midst of her journey as a Black woman in the US.

Toni Morrison transformed fiction by centering our humanity. As Chimamanda Ngozi Adichie reflected, “She stared pain in the face, unblinking. She wrote about what was difficult and what was necessary and in doing so she unearthed for a generation of people a kind of redemption, a kind of relief.” Because she refused to include the “white gaze” in her work, her radical literacy left an indomitable legacy.

How did she do it?

In The Source of Self-Regard (2019), Morrison’s reflects in her essay The Writer Before the Page:

There are, of course, some other perhaps more immediate perils (global stability, poverty, hunger, love, death), so it really is not a good time to write. To which observation one can only say: So what? When has it ever been a good time? Plague-ridden Britain for Chaucer? World War II for Eudora Welty? World War I for Virginia Woolf? South African brutality for Nadine Gordimer? The 94 percent slave population for Plato?

As writers, what we do is remember. And to remember this world is to create it. The writer’s responsibility (whatever her or his time) is to change the world—improve his/her own time. Or, less ambitious, to make sense of it.

The exhaustion is overwhelming.

She goes on to encourage us to have faith that a more just world is possible:

Don’t let anybody, anybody convince you this is the way the world is and therefore must be. It must be the way it ought to be.

So we can heal:

There is no time for despair, no place for self-pity, no need for silence, no room for fear. We speak, we write, we do language. That is how civilizations heal.

So we can remember every breath is a blessing.

Angelique Davis is an Associate Professor of Political Science at Seattle University. She is also the owner of Exhale: Writing Retreats and a resident of Rainier Beach. You can read more of her work at www.angeliquemdavis.com.

One thought on “OPINION: Every Breath is a Blessing”