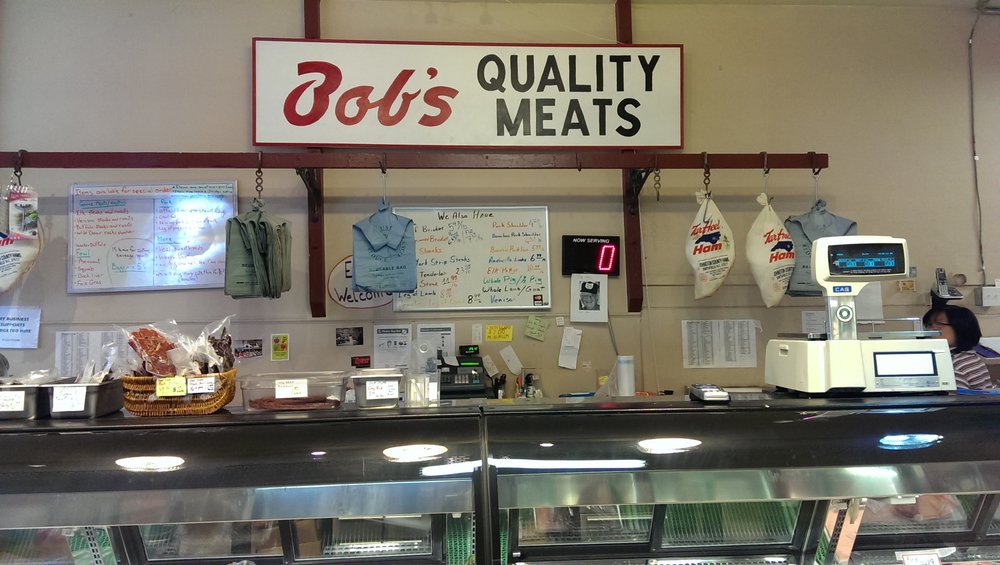 Meat lovers across the South End can soon rejoice as Bob’s Quality Meats will be reopening on Wednesday, December 9th, according to an email sent out to the community by owners James and Tien Ackley.

The beloved Columbia City deli was forced to close down for several months after being severely damaged when a fire broke out on July 2nd.

“It has been a tough five months since the big fire in July, but the support from the community has helped to strengthen our determination to rebuild. We can’t wait to be back in the store and serving you the freshest, best-quality meats available,” the Ackley’s said in their email.

Bus routes 8,9,106, 107 and 124 are currently on the docket for revisions. Potential changes include the 106 no longer serving the Georgetown neighborhood and route 107 being extended to serve Beacon Hill.

Additional information on the meeting and the proposal is available here.

Nations participating in this year’s talks hope to formalize an international accord on emission standards.

YES! Magazine is posting updates on the conference from Tekola and other attendants. They can be read here.

South Shore, a pre- kindergarten to 8th grade elementary school in Rainier Beach, is attempting to raise $4000 for sports uniforms. The school has reached about half of that goal, so far. Community members wishing to donate can do so at this link.