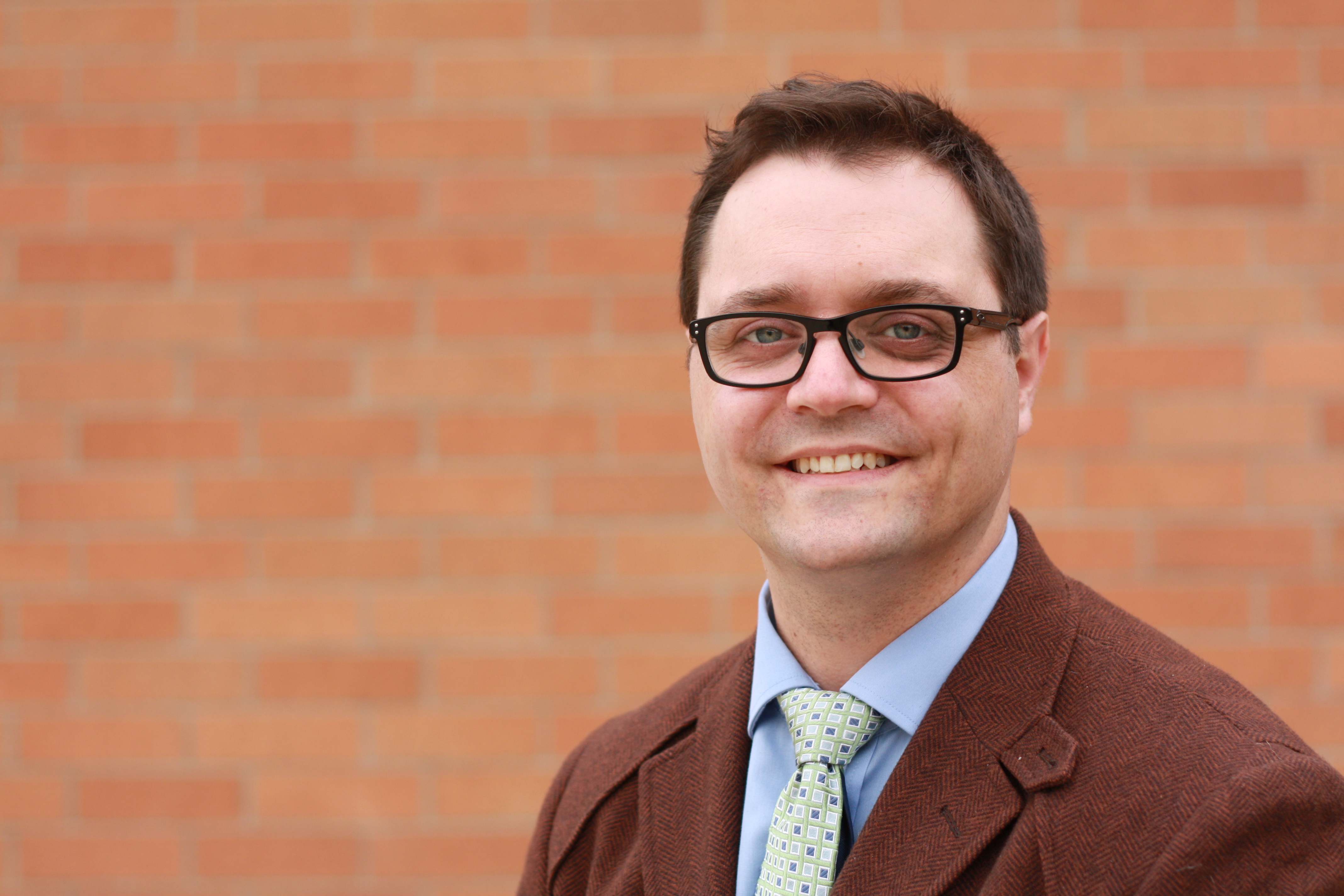 On Saturday, Housing Justice activist and former Seattle City Council candidate, Jon Grant launched his campaign effort after announcing that he qualified for the new Democracy Voucher program on Wednesday. He announced that his campaign  for  one of Seattle’s citywide seats (Position 8) will be characterized by a ‘bold housing agenda’ to address Seattle’s rocketing housing costs.

Few were surprised by the expected announcement. The Former Executive Director of the Tenants Union of Washington received 45 percent of the vote in 2015 while challenging the now retiring incumbent, Tim Burgess. In late November, Grant announced that he formed an exploratory effort, instead of officially launching the campaign at the time.

This time around Grant hopes to have his campaign funded mostly at the grassroots level through the Democracy Voucher program. In 2015,  Seattle voters passed the citizen-led initiative creating a system of public financing that gives every citizen four $25 ‘democracy vouchers’ they can use to finance the campaign of the candidate of their choice. Vouchers were mailed to voters across Seattle on January 3rd. The vouchers cannot be exchanged for cash directly by voters themselves.

This past Saturday, Grant was joined by forty of his supporters at the Hillman City Collaboratory to begin the effort to collect the vouchers and organize in every city district. Last week, Grant in a Bernie Sanders-style declaration said that, “[the campaign] now has 560 donors, with an average donation of $16 dollars. Around 75 percent are new donors to the Grant campaign.”

In an interview last December, Grant, who is a resident of South Seattle’s Brighton neighborhood, stated his campaign is intentionally designed to combat corporate influence that creates “transactional politics” in City Hall, “it’s not just getting elected, it’s how you get elected. I want to speak to my values as a candidate…We want a campaign that is grassroots and that is a big difference as to how we ran our campaign last time. For us, that’s a game-changer”.

This perspective has informed his housing agenda and put him in conflict with Councilmember Tim Burgess, who Grant views as more conservative, during their 2015 city council race. According to Grant, “We [have seen] waves of displacement leaving neighborhoods decimated, we have communities that have been living here for generations that are quite frankly being pushed out of the county.”

He’s not just alluding to halting gentrification, Grant’s platform proposes setting higher standards for affordable units in apartments at 25 percent. As well as a new city department, similar to the unique Office of Labor Standards to enforce housing laws and provide free legal representation to tenants; and in an even more revolutionary stroke, he says he’ll establish collective bargaining for tenants in the city of Seattle.

To cut through the jargon of ‘Collective bargaining’, it is traditionally used by unions to leverage workers’ collective importance to their workplaces to negotiate better wage and benefit packages and conditions with their employers. Grant’s proposal would see tenants use the same system of mediation with their landlords and in turn revolutionize tenancy here in Seattle.  Grant describes this as a bold housing platform, especially for people who are currently feeling the pressure of rising rents resulting in a less socioeconomically diverse  city.

One of of the other core motivations of Grant’s candidacy not unique to Seattle politics is his opposition to Trump. “One of the most pressing things that we have to address as a city is how we safeguard our values but, also expand and double-down on our progressive vision as a city…in the face of a Trump administration” says Grant. When I asked him to elaborate on his comments in November, Grant told me that “[opposing Trump] means safeguarding and protecting immigrants and refugees that settle in our city, it means expanding whatever protections that we have as a sanctuary city.”

Grant is also a proponent of police, criminal justice, and educational reform. When discussing education,, Grant proposes that we fund a classroom expansion for children through a robust impact development fee.

Grant characterized himself, if elected, as an additional progressive voice on a city council that will have to deal with an uncertain political environment in the next four years. He stresses this being very important for the benefit of the diverse, mixed income and immigrant residents of South Seattle; as well as the entire city.

No other candidates have officially declared for Burgess’s city-wide city council seat. 2015’s race between Burgess and Grant  saw the heavy involvement of both financial and  popular interests. The Public Disclosure Commission listed Tim Burgess raising $423,641 compared to Grant’s $75,635.29.

Developers and unions alike contributed during that year’s campaign. Pivotal organizations in pushing labor policy in the city, SEIU 775 and SEIU Local 6 gave to Burgess and Grant, respectively.

A critique from many belonging to the city’s marginalized communities is that Seattle policy is often a construction of a white male viewpoint.  I asked Grant whether he acknowledged this criticism.“One of the mistakes that people with white privilege make is that they assume that they know all the answers,” he responded.

“One of the things that will be important to me is reaching out to organizations that are working in [under-represented] communities, whether it is in communities of color, LGBTQ, or immigrant communities.” 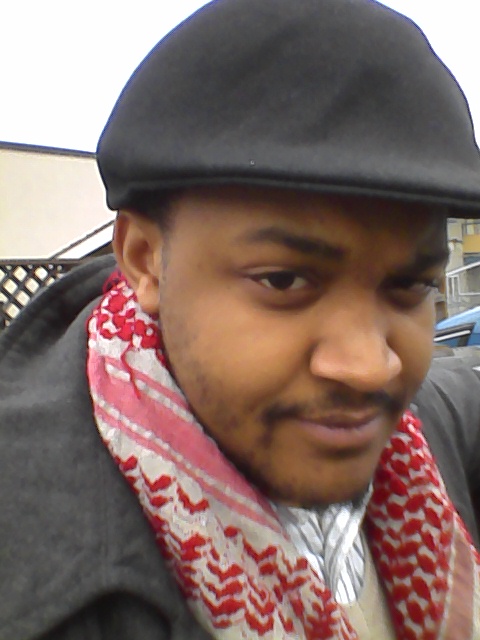