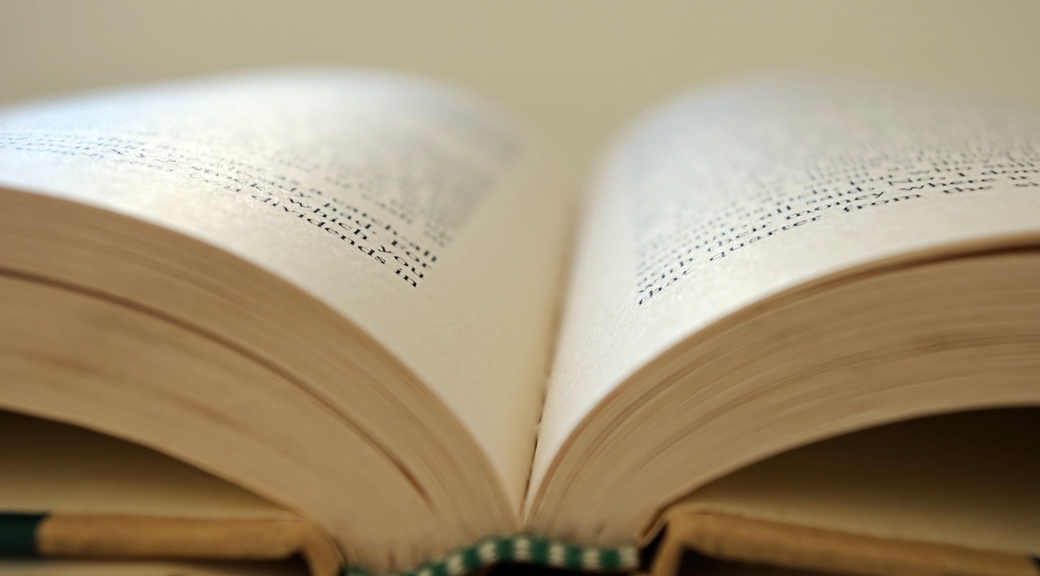 Larin McLaughlin has always worked with diverse books at the University of Washington Press, but she’s noticed her peers in the publishing world don’t always represent the variety of what is published.

After seeing pipeline programs diversify faculty in higher education, McLaughlin, the editor-in-chief of the UW Press, wanted something similar for university publishers — something that’s never been done before.

She designed the University Press Diversity Fellowship Program, the first cross-press initiative of its kind to focus on representation of marginalized people within a press staff. Because of the program’s success the past few years in bringing new voices to the industry, they recently received a $1.2 million grant to expand it.

She pitched her idea to the Andrew W. Mellon Foundation, a grantmaking philanthropic organization. The foundation agreed. The collaborative project included four partner presses: UW, Duke, MIT, and University of Georgia, initially receiving around $700,000 in 2016 to fund it for three years. The money awarded in 2018 prolongs the program for another three years and adds more partners.

University presses have a long history of printing books by and about people of color, but the staffs doesn’t reflect that. To help remedy this, the participating presses focus on hiring fellows exclusively from underrepresented communities to work in the acquisitions department. Acquisitions is the front-end of book publishing, meaning it deals with finding book proposals and deciding what to publish.

McLaughlin’s wants to get fellows started in their publishing careers and make sure they advance.

“I thought that would be a really good thing to do at university presses so we could have a more representative group of staff who worked at the press,” McLaughlin said. “Publishing in general, and university publishing as part of that, is very homogenous in terms of race and ethnicity in particular, but in other ways as well.”

“There’s a sense that editors acquire books by people like them. They’re also not as knowledgeable about different kinds of issues that would affect different communities,” McLaughlin said.

The current UW diversity fellow, Caitlin Tyler-Richards, has wanted to work in publishing since high school, and now that she’s in graduate school she has set her sights on becoming an acquiring editor. She’s working as an assistant acquisitions editor through the fellowship and says working under the mentorship of McLaughlin has given her opportunities beyond the typical.

“One of the things I really enjoyed about working at the UW press is I get opportunities to give feedback on different proposals,” Tyler-Richards said. “I’ve been given a chance to weigh in even though I normally as an assistant wouldn’t get to say no or yes to a certain book.”

Tyler-Richards  says Mellon fellows can have better understandings of things where other people might have blind spots.

“As a person of color, woman of color, and all-assorted queer person, I have certain sensitivities to things other people might not have,” she said. “So if someone’s pitching us a project, I can assess it in a way that other readers might not be aware of.”

Publishers are the gatekeepers to an essential part of academia- authoring a book. If there is a more diverse body of publishers, Tyler-Richards thinks it could foster more diversity in the type of books that are published.

Baccam was last year’s fellow and was hired on as permanent staff when his fellowship ended. He now acquires around a dozen books a year in addition to supporting McLaughlin and the other editors. He uses his position to seek out authors who may typically get overlooked.

“Having people from diverse backgrounds is important because we can identify like, oh, this really needs to go out to somebody in this field or somebody who has this perspective, instead of just going back to the same people,” Baccam said.

Ideally, he said, there would be no need for a diversity fellowship. But with the help of things like the Mellon program, he hopes that putting effort into hiring and promoting indigenous and people of color will be so ingrained into how university publishers operate that it won’t be needed.

For now, what McLaughlin wants most is for the program to inspire similar initiatives across the country. She wants to be an “intervention” that prompts other presses to create more inclusive hiring practices. And she wants the UW to lead by example.

“The question is, what opportunities are enabled by diversifying?” McLaughlin said. “What can we connect to different audiences, how can publishers be more in tune with different issues and things that are happening, and how can we be accountable to the greater audiences we are publishing for?”